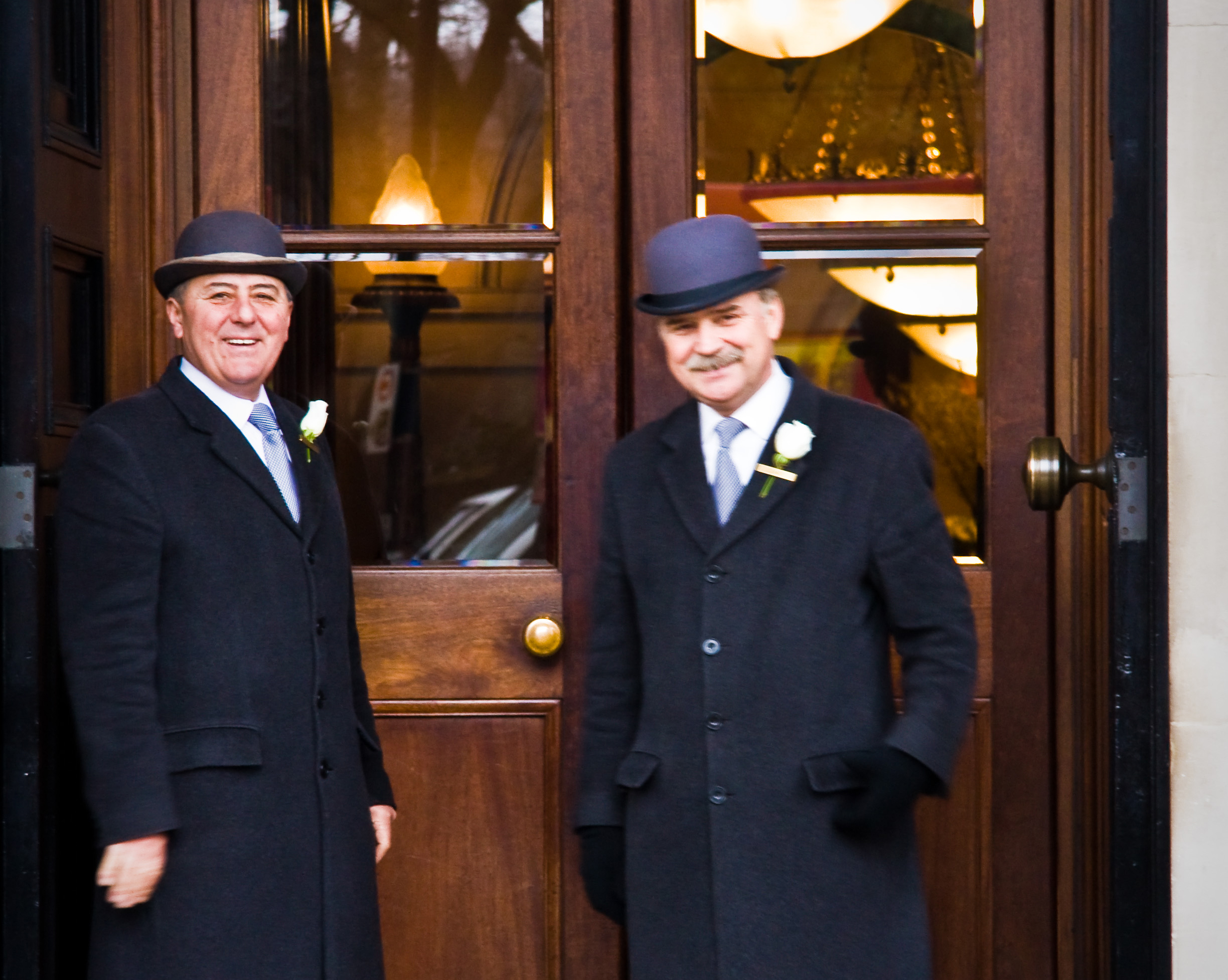 Nowadays the concierge has stepped outside the doors of the traditional 5-star hotel and become your personal saver and even guardian angel – a person, who is ready to help you with any business or daily matter anytime you need it. However, have you ever wondered, what a long history does a profession of a personal assistant has? If no, let us guide you throw it!

Concierge – this word can be frequently heard on the Internet and in daily life from people of all occupations and social classes, but few of them know what is behind it.

Several etymological interpretations can explain this word. Some sources say that it is likely derived from the Latin “conservus”, which translates as “fellow slave”. Others claim that it means a “keeper of the keys”, as during the Middle Ages concierges did just that. There is also a possibility that “concierge” is a contraction of “comte des cierges” (“count of candles”), a servant responsible for maintaining the lighting and cleanliness of medieval palaces. Decide for yourself what to believe in, but the thing you can be confident about is that the word came from France. 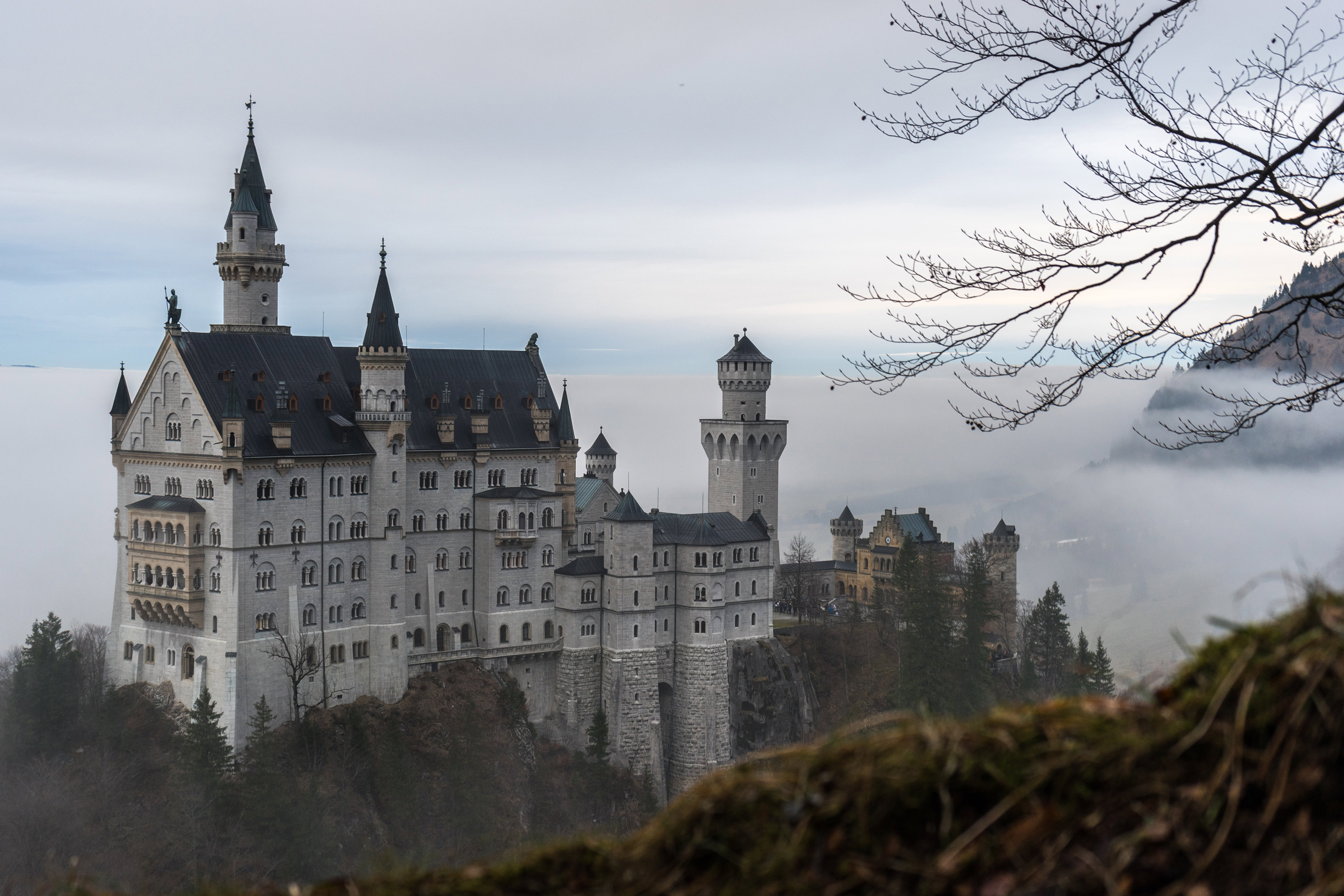 Now let us turn to the functions themselves. During the Middle Ages between the 5th and 15th centuries, the concierges served the families of kings. They kept candles, as well as the keys to the castle rooms and ensured that king’s guests had everything they needed during their stay. This attendant was a trusted member of the royal court and the position was high, as this person had access to the every corner of a huge castle and knew all about its navigation and secrets. Later on, in the 18th century, some functions expanded and the tradition of the concierge to assist king’s family appeared. Now concierge also performed all types of duties from supervising domestic staff to maintaining order and overseeing the police and prisoner records.

The competence of a concierge went outside the castle by the 1800s, when a number of buildings in Europe, from government offices to prisons, had their own concierge on staff. In honor of this nowadays there is even a famous prison in Paris called “The Conciergerie”. During the same time, a new type of concierge services appeared in apartment buildings in Paris. The concierge often had a small apartment on the ground floor and was able to receive mail and parcels, as well as monitor all comings and goings. This was the beginning of the door-staff profession. 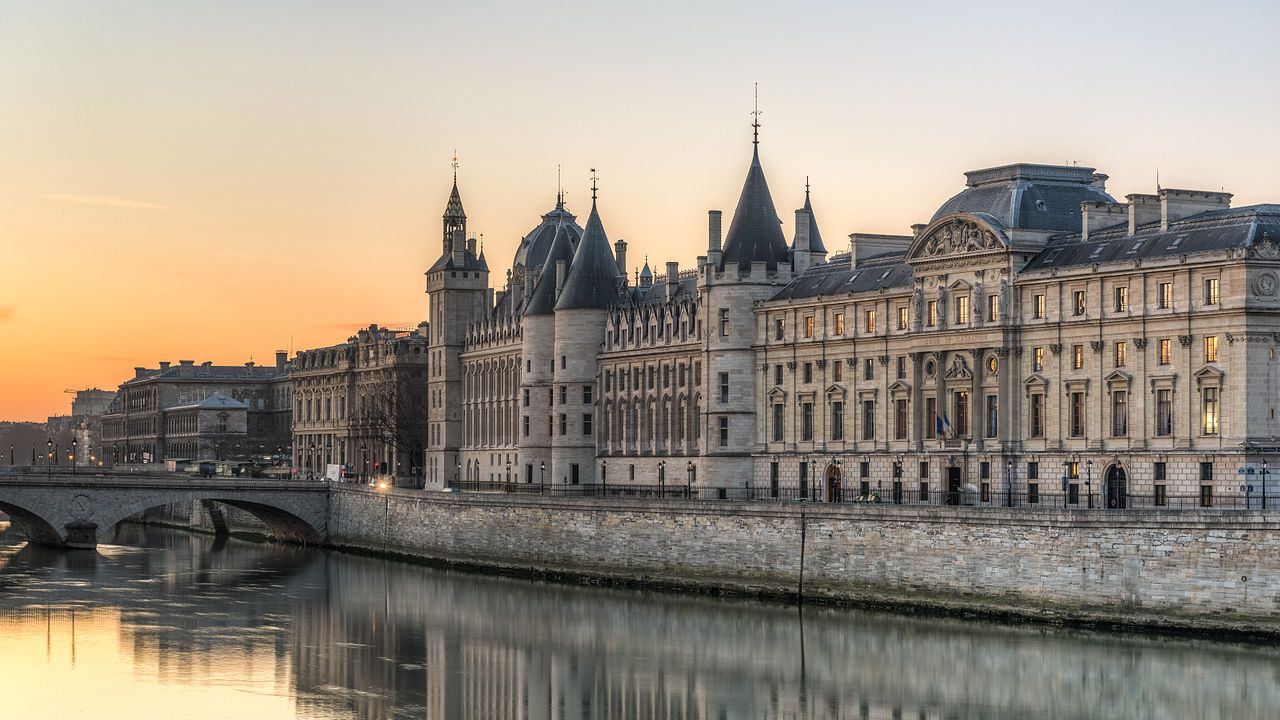 The position of a hotel portier – a hotel concierge as we know him now – emerged in the late 19th century alongside with the rise of leisure tourism in Europe. He was an all-purpose multilingual personal secretary, who greeted arriving guests, helped visitors to make right local connections, recommended attractions and arranged visits. A concierge was a guest’s adviser, secretary and, first of all, a friend in an unknown city (can you imagine it – the same functions all MeetnGreeters perform today on a daily basis in 250+ cities!). 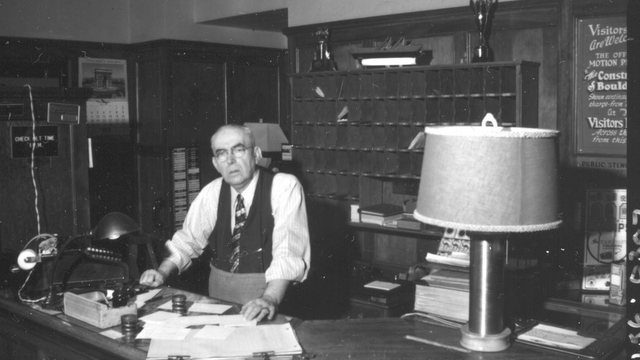 But what truly contributed to the rise of this profession and made it global (and the hospitality industry famous), was the creation of Les Clefs d’Or (known also as “The Golden Keys”) in 1929. The organization began as an association of eleven concierges from luxury hotels in Paris. They united to share information and ideas to help their guests – and now association comprises 44 member countries! 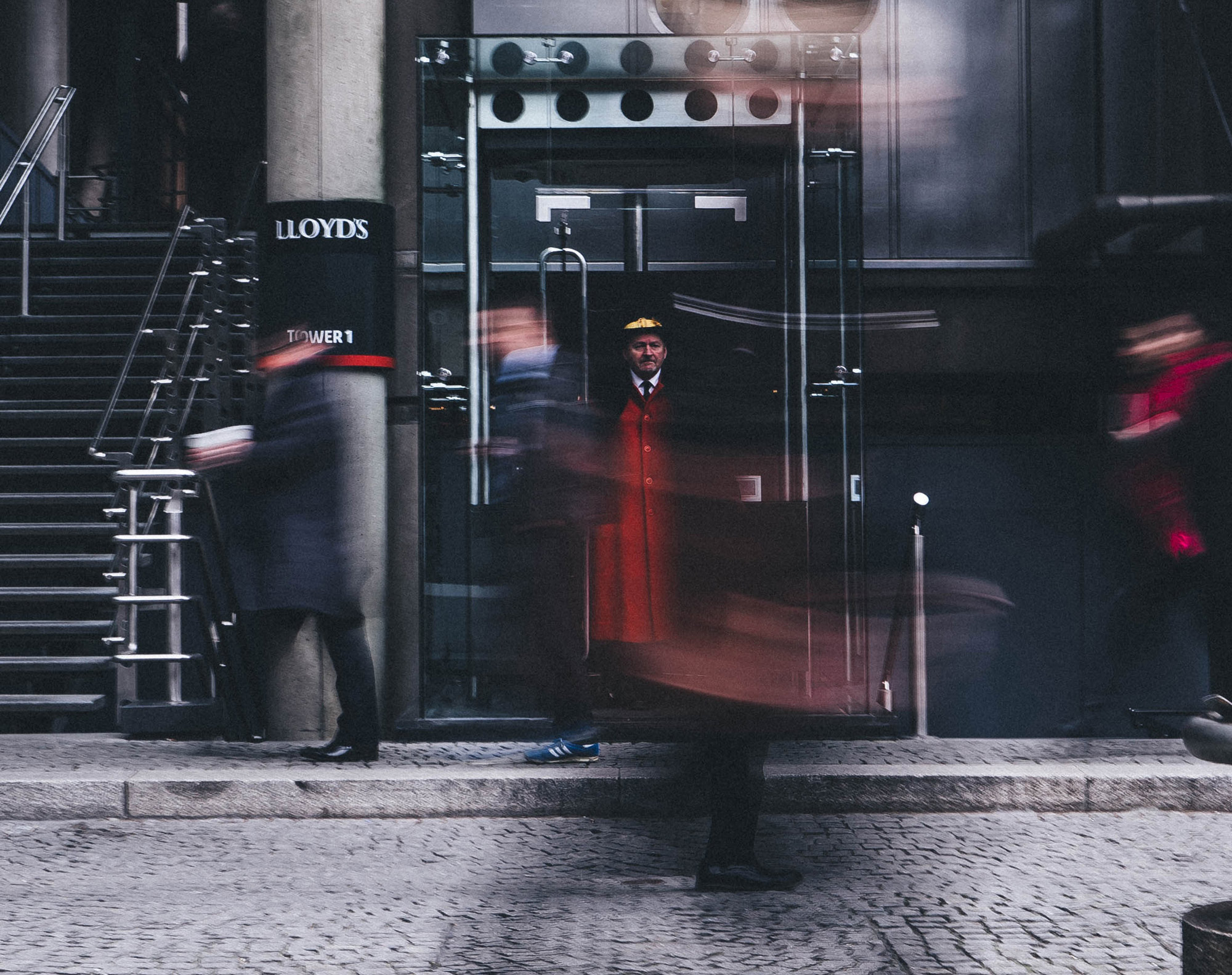 A modern personal concierge does any tasks that their clients are too busy to get done themselves. Just 15 years ago, personal concierges provided service that was affordable purely for VIP persons. But we want to reassure you – the sphere becomes more affordable, travel and hospitality industry is changing – so now everyone from business executives to budget travelers and those relocating to a new country often turn to different types of concierges to outsource time-consuming or challenging things. 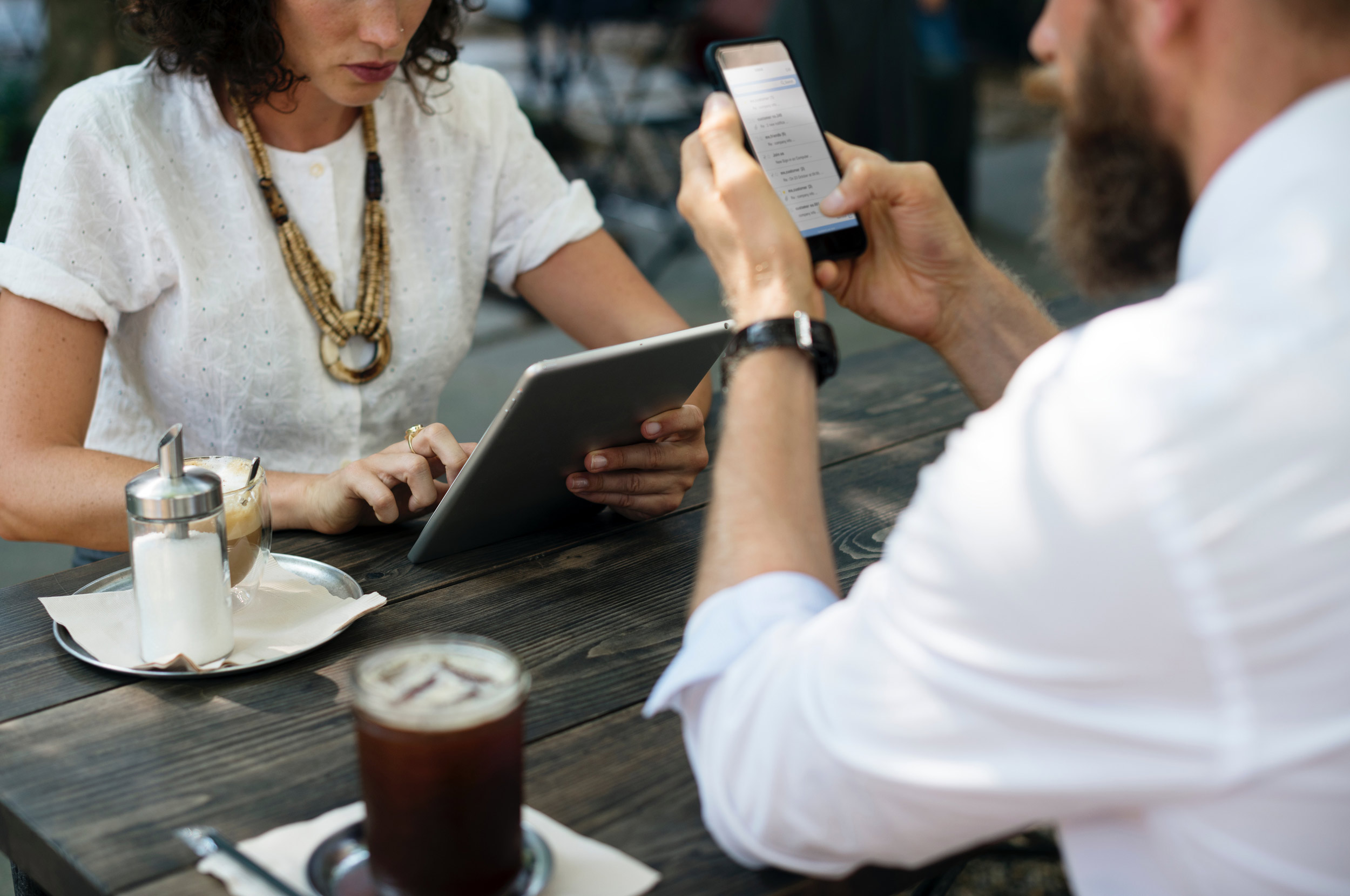 As you can see, the profession of a concierge has encompassed so many different functions and workplaces, but in essence, its role has always been the same – to provide access. A personal concierge facilitates access and assistance: from serving the King to booking a table at the restaurant for you, it is all about access.

P.S. We believe you are not tired of knowledge and still eager to explore, so we invite you to try a concierge quiz we have made recently! If you read this article carefully, you already know half of the answers. Good luck! :)

And after that try MeetnGreetMe travel concierge services in a city you are traveling to! Contact local concierges there and enjoy your carefree trip.