Christmas Around the World: Christmas Gifts and Traditions 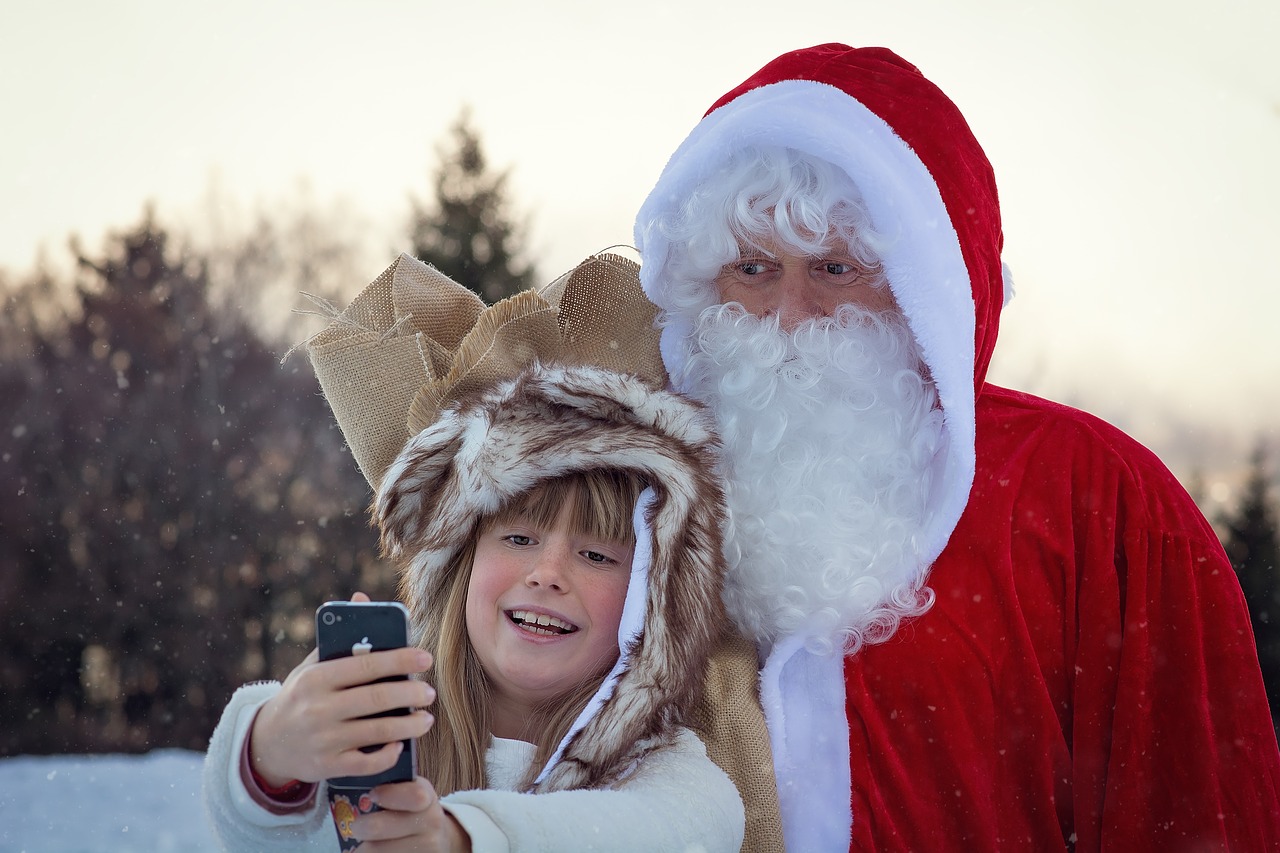 What is your association with Christmas?

Decorating the Christmas tree, huge discounts at shopping malls, the cozy tangerines aroma, singing Christmas carols, waiting for Santa Claus to come, looking forward to large holidays after corporate celebrations when you are trying not to lose your face and act all appropriate, gathering with family members by the fireside, and, of course, giving Christmas gifts to your dear ones. Ah, Christmas is a wonderful time.

We at MeetnGreetMe introduced a global gift delivery service to help every one reach their relatives and friends in all corners of the world. So now you can have your Christmas gifts delivered wherever you go.

But what kind of Christmas gifts do people give to each other around the world? 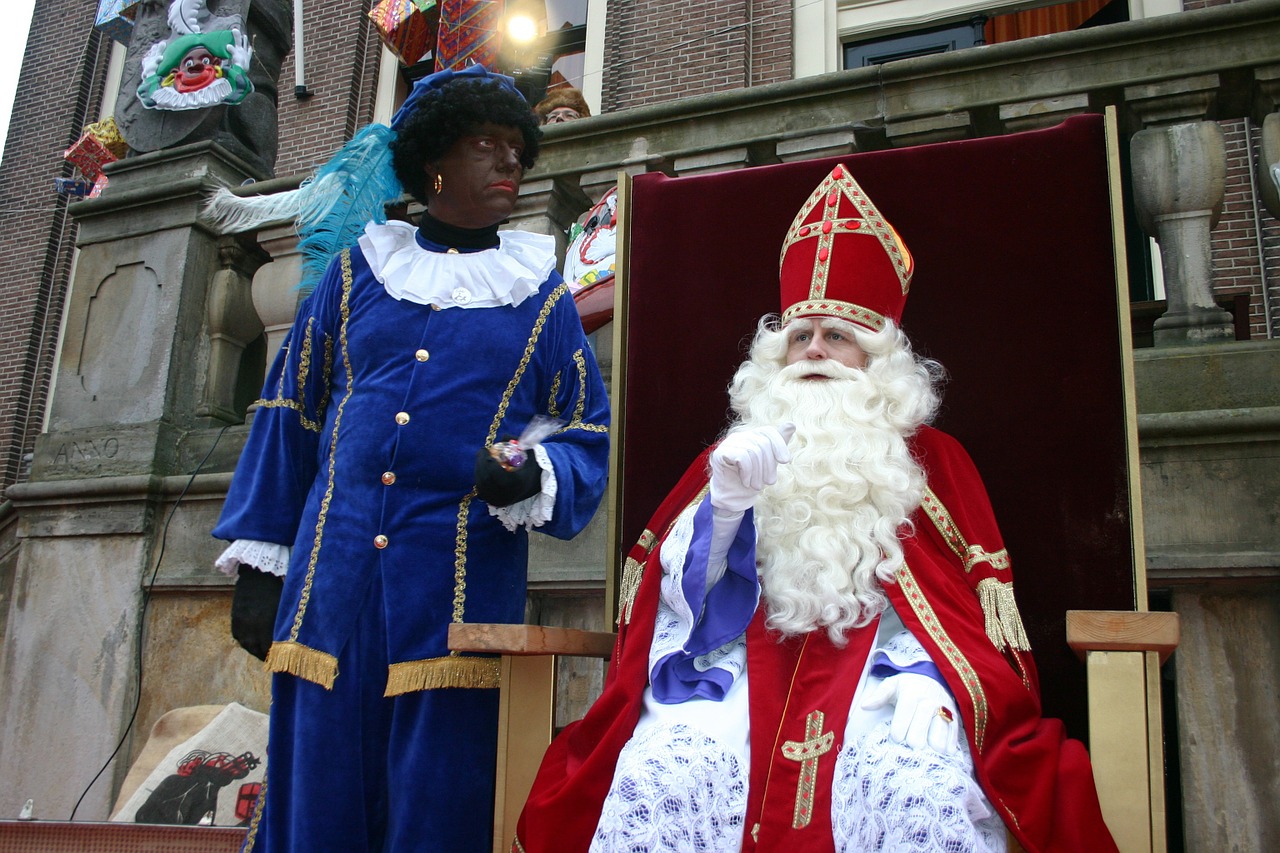 Christmas in Japan is not considered a religious celebration, but a happy time. Christmas Eve is celebrated much more than Christmas itself, it is a very romantic day when couples meet together and exchange presents. Children in Japan receive their Christmas gifts not under the Christmas tree but on their pillow during the night.

It’s not customary to give gifts on Christmas. In fact, many Russians celebrate Christmas on January 6th and the holiday is perceived only as a holy day when people go to church and spend the day with kind thoughts. Christmas is celebrated with family members and at home. 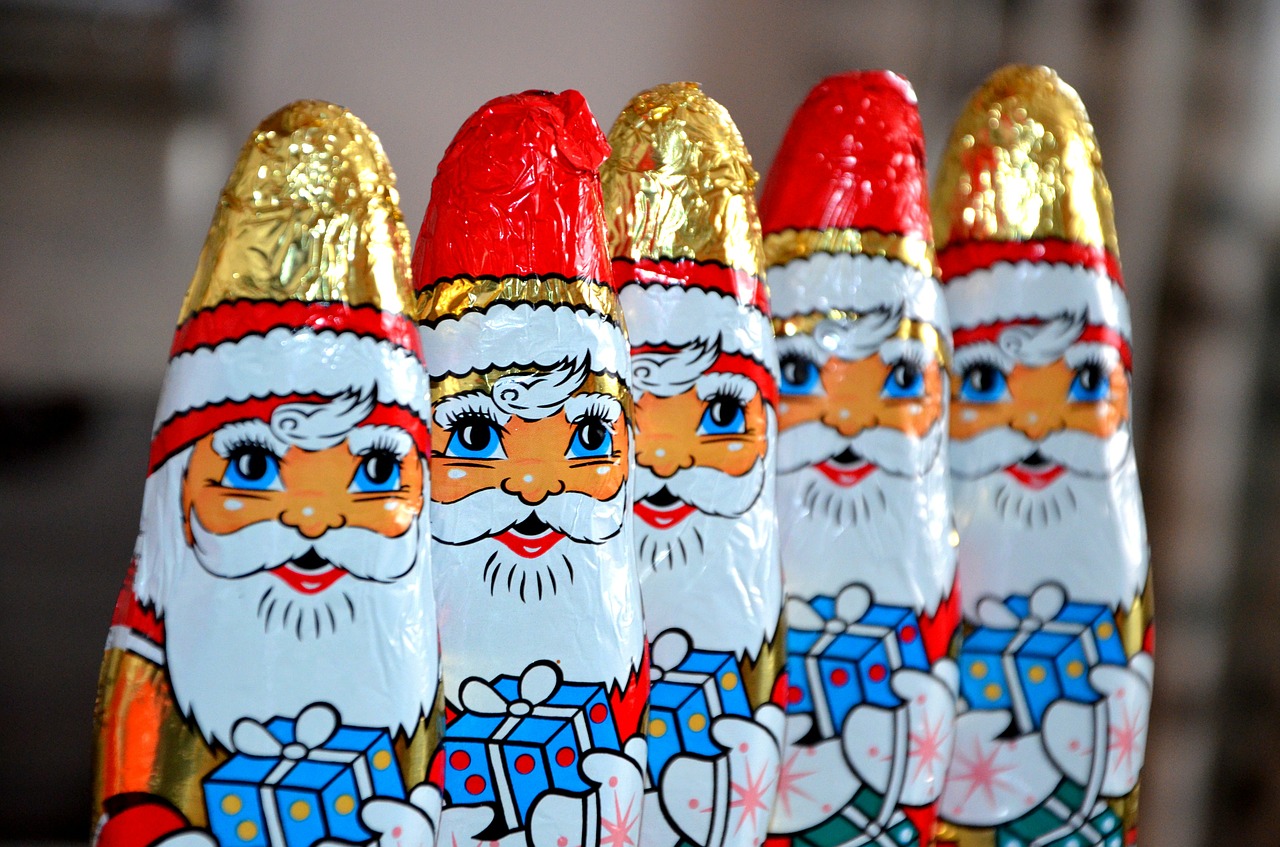 Like for the majority of the Irish, Christmas is most about spending time with dear ones, giving gifts to each other, and enjoy tasty food, such as Christmas mince pies. Traditionally Irish families leave mince pies and Guinness Ale as a snack for Santa.

Children usually wait for Christmas morning because it’s the time they are allowed to unwrap their Christmas gifts. This is when a somewhat competition begins when children aim to be the first to open up their presents.

Christmas is not particularly popular in China as only one per cent of the Chinese are Christian. As in Russia, the Chinese celebrate New Year much widely and actively than Christmas. The date when New Year is celebrated is based on the Chinese Lunar New Year. Chinese New Year 2017 is on Saturday January 28.

Like Christmas people in China exchange gifts during the Spring Festival. The most common gifts are red envelopes. They are believed to bring good luck to the recipient.

In Chinese ‘Merry Christmas’ is ‘Sheng Dan Kuai Le’. Learn it before it’s too late. 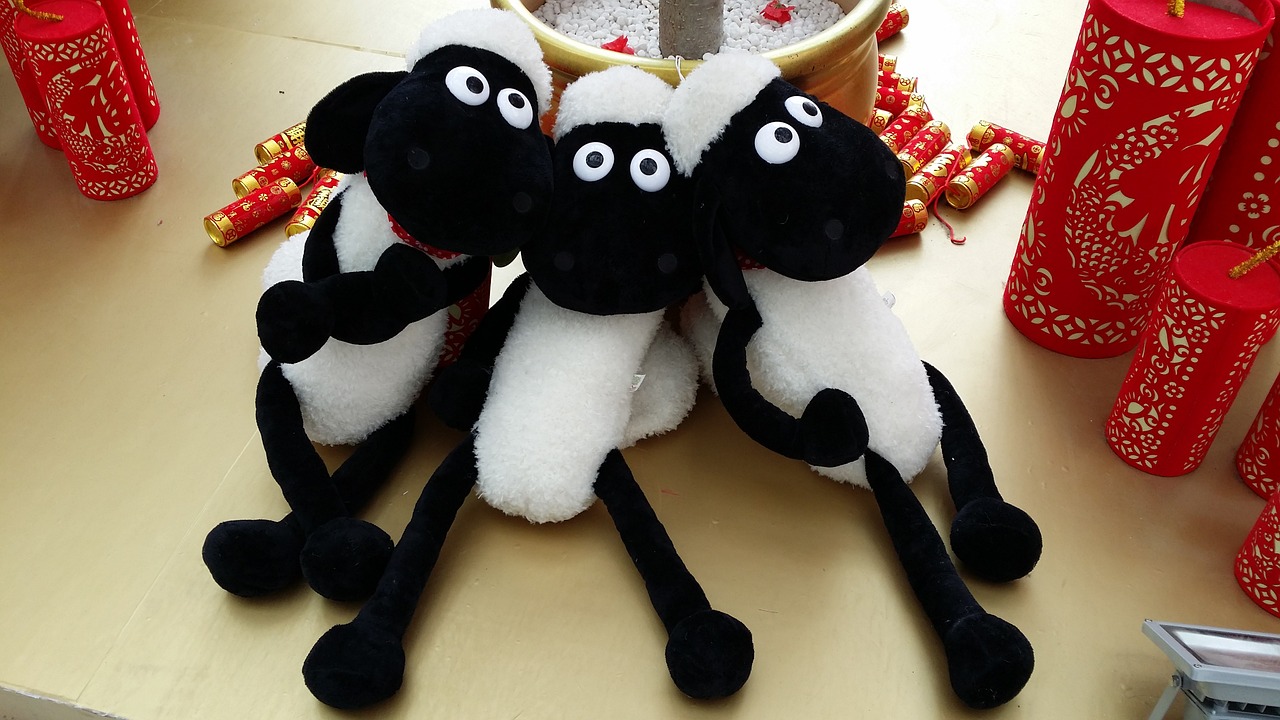 German children traditionally write letters asking for some specific presents they would like to receive. Santa Claus or Father Christmas brings the main Christmas presents on December 24th.

Children also hope that der Nikolaus will bring some small gifts, such as sweets and chocolate on the 6th December. The reason they ‘hope’ to receive presents is because only well-behaved children can get sweets from Nikolaus. So December in Germany is indeed a very gift-friendly season in Germany.

Having cribs in your own home became popular in Italy in the 16th century and it’s still popular today. Before cribs were found in churches and cathedrals only. Such nativity scenes are very popular and are widely enjoyed in Italy. Christmas celebrations start eight days before Christmas with special series of prayers and church services.

Children in Italy believe that an old lady called ‘Befana’ brings Christmas gifts for them. Children hang stockings by the fireplace so that Befana could put her gifts inside on the Epiphany night. On Christmas day ‘Babbo Natale’ (Italian Santa Claus) might bring them some small gifts too, however, the main gift-giving part takes place on the Epiphany night. 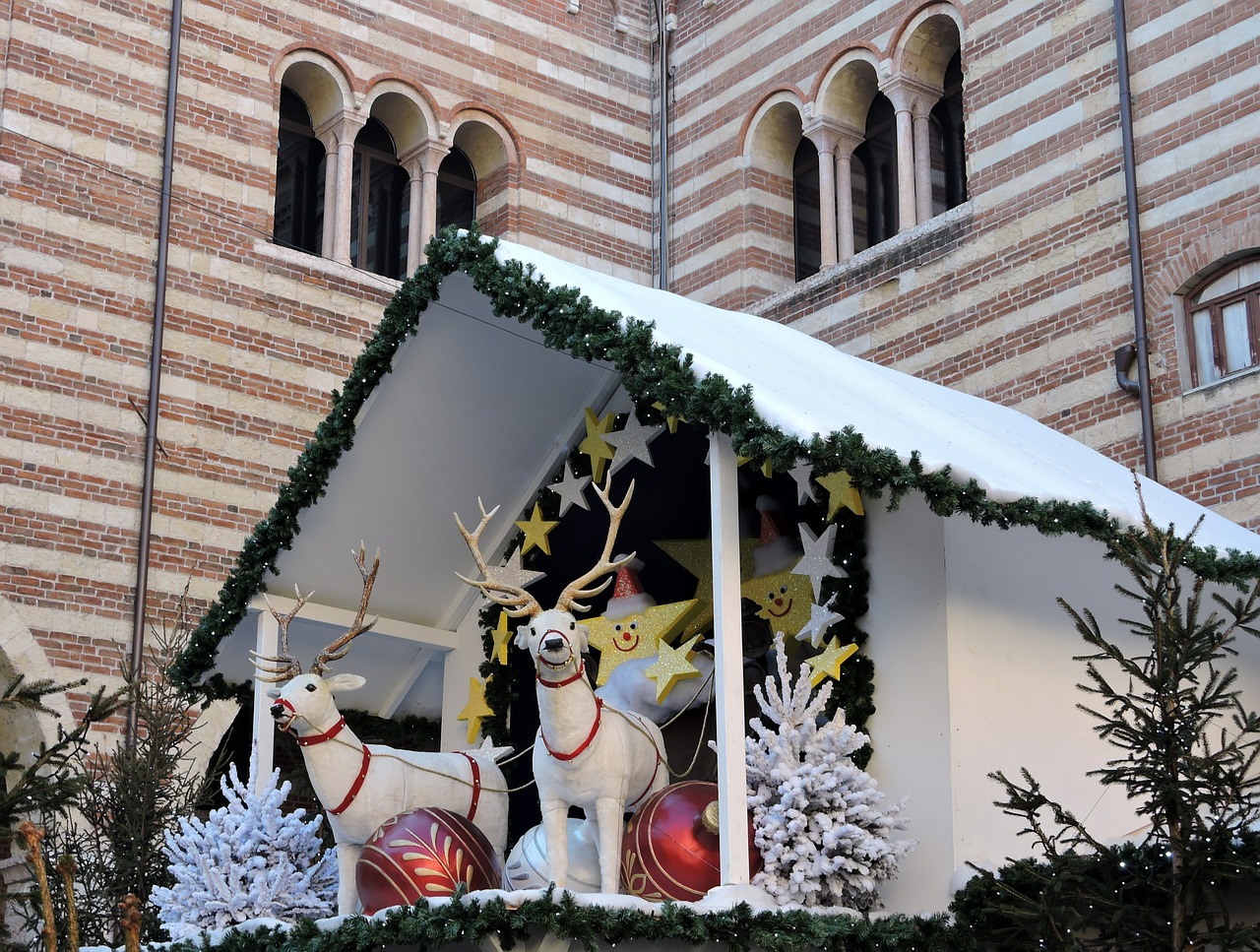 Christmas in Mexico is celebrated from December 12 to January 6. In some parts of Mexico children expect to receive Christmas gifts from Santa Claus, while in the south they wait for gifts at Epiphany on January 6. Christmas Day is usually spent in a close family circle, with friends and dear ones. Streets and houses are decorated with bright traditional poinsettias and nativity scenes. Mexico is the origin of the pointsettia.

From December 16 to December 24 posadas are held. These are special processions which are held every evening. On this evening people gather together and process to one particular house where festive parties are organized with food, drinks and games. 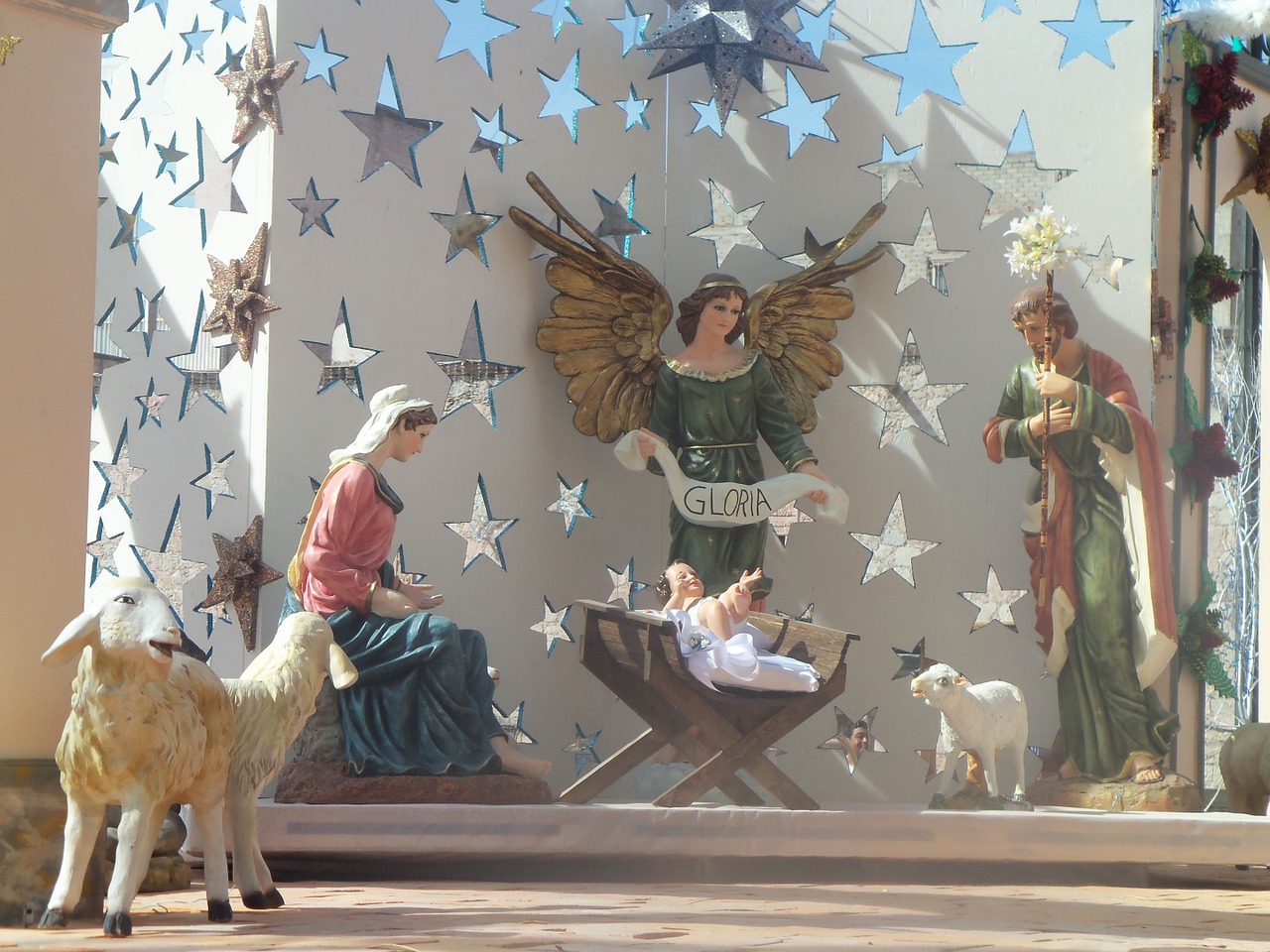 Christmas traditions around the world vary from one country to another, Santa Claus has different names and takes different forms, Christmas is also held on different days together with gift-giving or not. However, it’s impossible to deny the fact that Christmas is still one of the most celebrated and brightest events all over the world.

Make sure you celebrate it with those you love and care about!