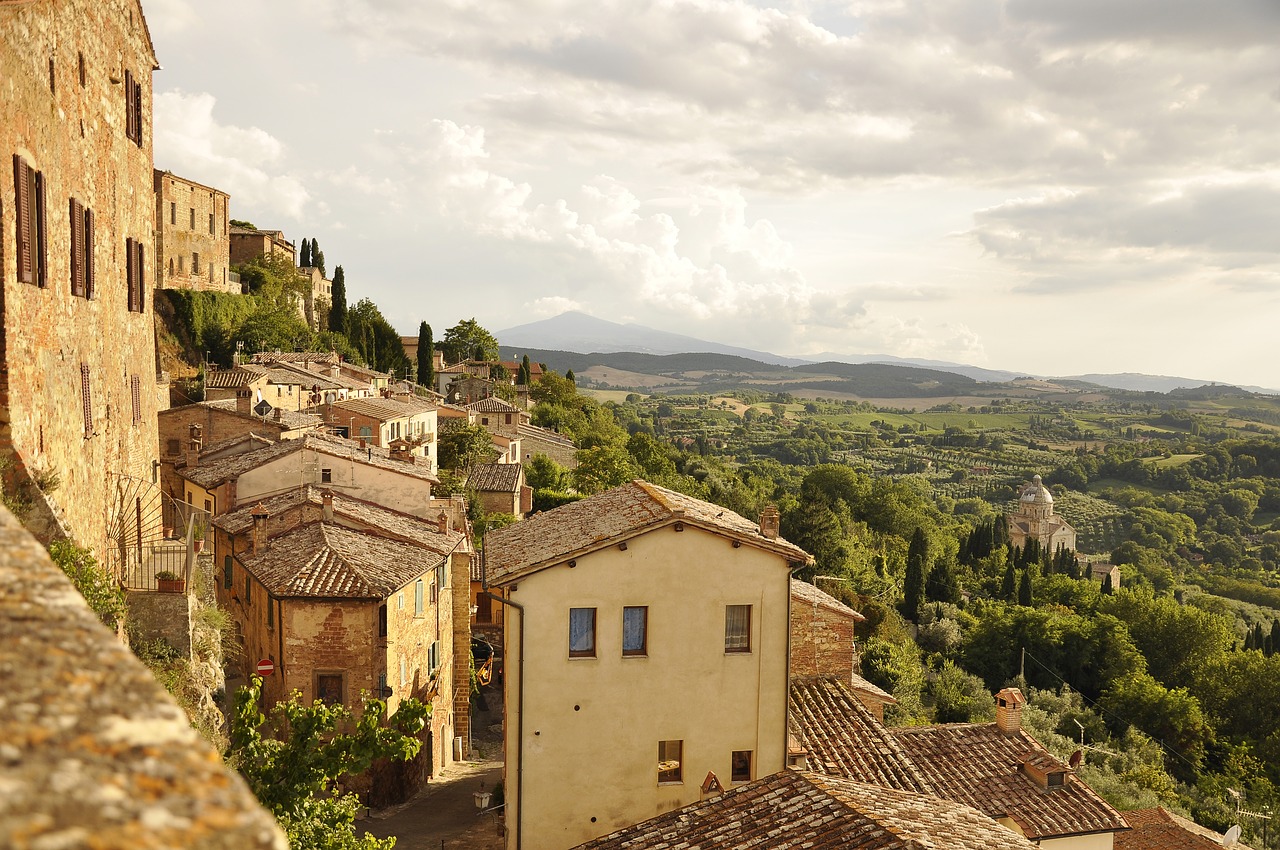 Tuscany is one of the most popular travel destinations in Italy. Florence, Pisa, Siena, Livorno, Lucca are all located in this Italian region famous for its stunning hills, delicious wine and ancient history. MeetnGreeter Simone from a Tuscany town Castiglion Fiorentino gives you more insightful details about the region to make your holidays in Tuscany even more interesting and carefree.

“Tuscany is a renowned destination; simply naming it evokes various images such as the birthplace of the Renaissance, Florence, beautiful artworks, amazing cities and delicious food.

There is a part of Tuscany, however, that is peculiar because of its history and the beauty of its landscapes, where hills stand close to beautiful valleys such as Valdichiana and Val di Chio. It is a land that has been the outpost of the Grand Duchy of Tuscany, on the border with Umbria (which was part of the Papal States in the past).

This peculiar position has offered the possibility to keep a Tuscan staying being at the same time in contact with a slightly different cultural framework. Even today this can be experienced by moving a few miles southward from Arezzo (one of the main cities of the area); the slang changes immediately.

Close to the border with Umbria, there are two beautiful characteristic hill towns, both of Etruscan origins; these are Cortona and Castiglion Fiorentino.

The former has gained worldwide recognition in later years, especially after the movie “Under the Tuscan Sun” was shot there. Cortona is a really nice town, rich in history and in culture; many people from around the world visit it all year round and some foreign universities have their abroad sees there.

Castiglion Fiorentino is located between Cortona and Arezzo; the latter is famous, among other things, for being the birthplace of the Italian literate Petrarch and the yearly reenactment of a medieval tournament named Giostra del Saracino.

What is peculiar about Castiglion Fiorentino is its history and its location. The town bears its name after falling within the influence of Florence (just one hour by train) during the XIV century. It was called Castiglion Perugino when it was ruled by Perugia (just one hour by car) and Castiglion Aretino when it fell under the rule of Arezzo. Castiglioni (as it is also called by locals) is at a crossroads where various ways of communication and cultural areas have been meeting for centuries, giving it a unique identity. 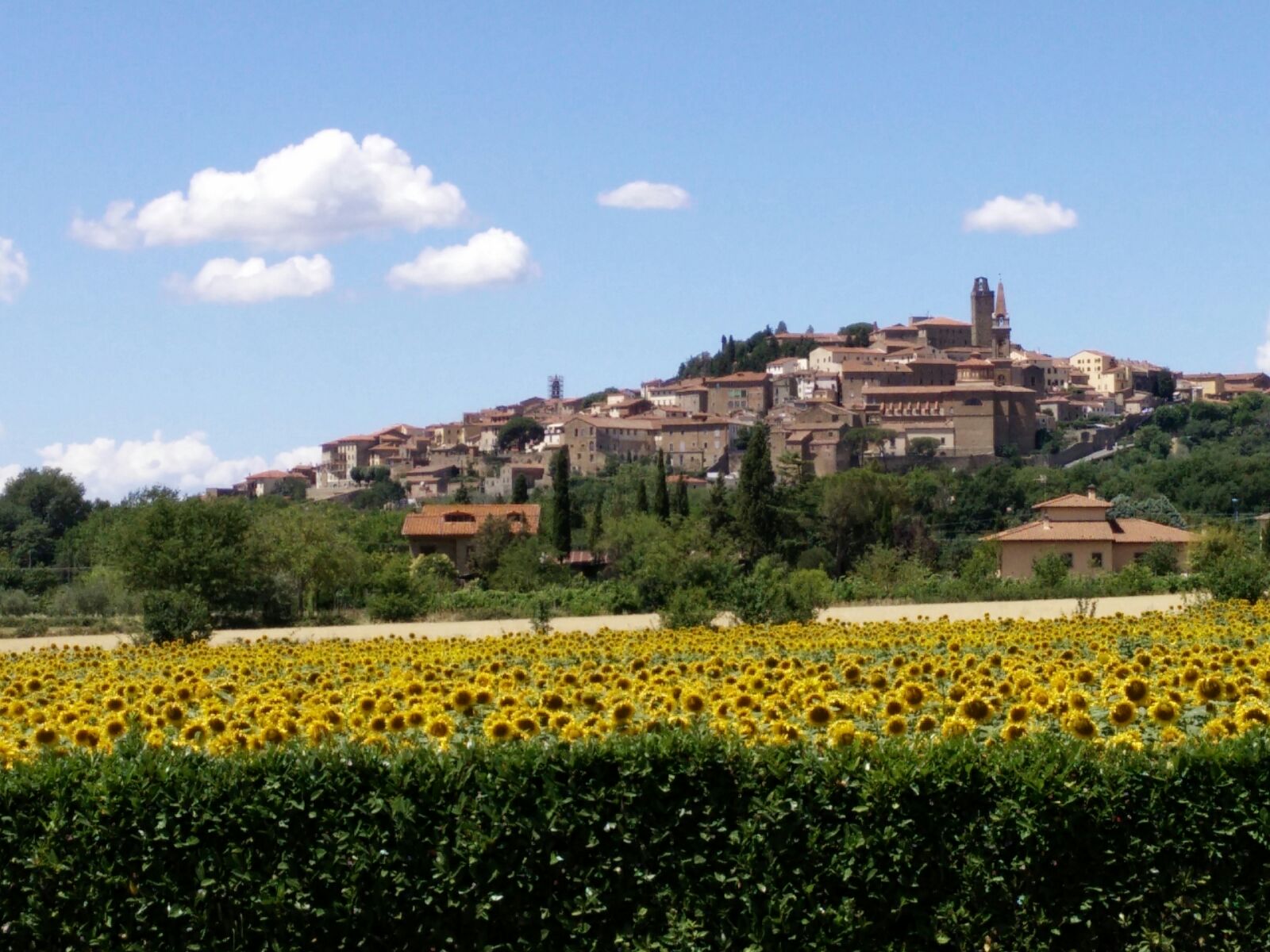 The town and its medieval walls rise on top of a hill where two gorgeous valleys, Val di Chio and Val di Chiana, meet. Olive trees and vineyards can be found in these areas and many small organic farms are spread here and there making the various cultivations look like a wonderful patchwork.

While roaming the streets or discovering narrow lanes and accidentally stumbling upon local people it is possible to slow our pace a bit, take a deep breath, relax and feel the spirit of such a beautiful place. That endows the visitor with the chance to experience a way of living and dealing with time and spaces in a certain manner which is almost impossible to describe with words.

It can only be evoked… just as the scent of homemade pasta sauce that can be perceived while walking through the downtown lanes in the morning or around lunchtime. Are you wondering why pasta sauce can be smelt in the morning? It’s about time devoted by experienced hands to the preparation and stirring of the sauce and continuous adjusting of the proportions of carefully chosen ingredients. 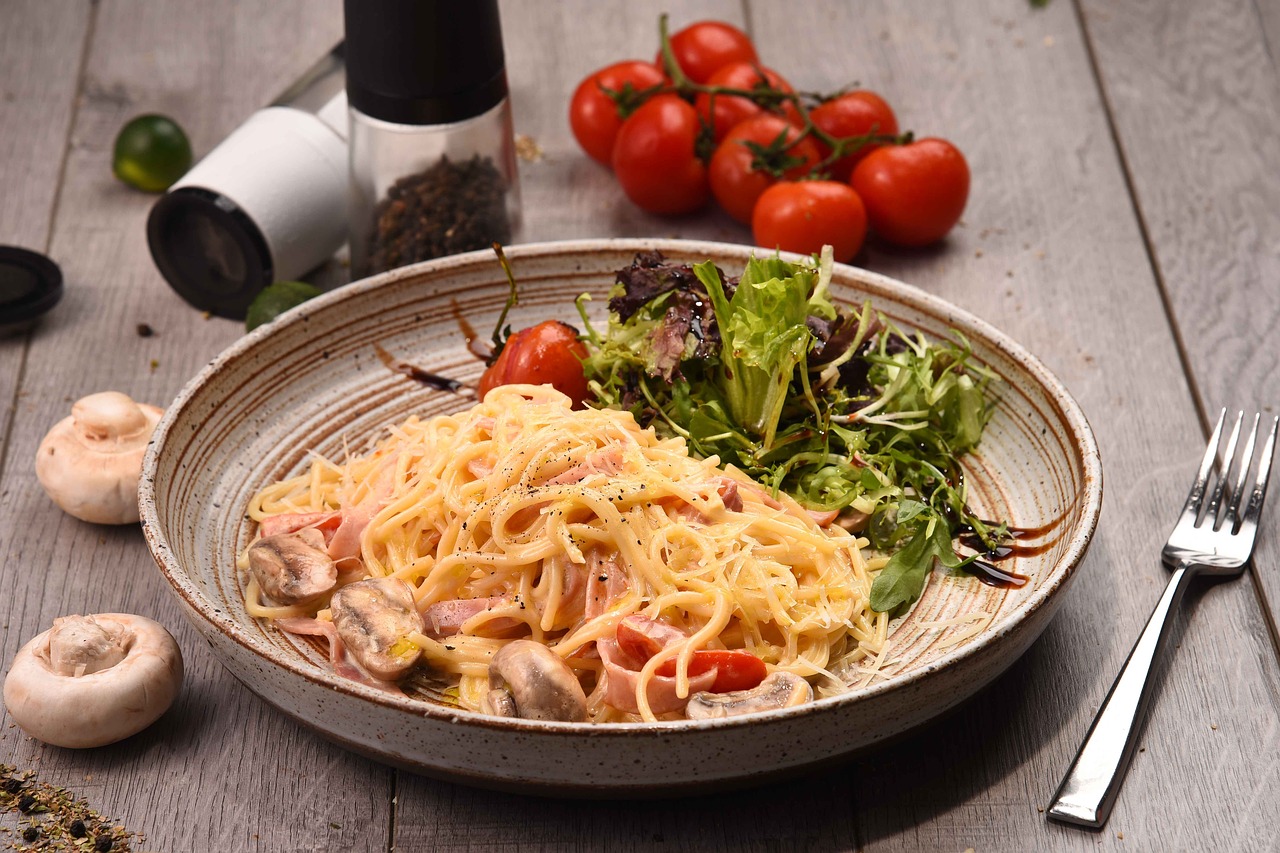 Even more amazing, the fact that these “raw materials” are usually farm to fork and, in case you won’t get an invite for lunch by some of the residents, the various local taverns and restaurants will provide you with excellent traditional dishes! While you taste the traditions you can see the connection between past and present and the invaluable knowledge which is passed on from one generation to another. When you are back home (unless you decide to move here, as it happens sometimes) you can bring this extraordinary experience with you and give your life a “South Eastern Tuscan nuance”.”

We thank Simone for sharing his local expertise. Would you like to have your next holidays in Tuscany? You know who can organize everything for you, right? ;)

Things to Know before You Travel to Florence, Ital...
What Festivals & Concerts to Visit in Florenc...
Where to Go Shopping in Florence : Best Places ...