Travelling to Africa is becoming more and more popular. Travellers are seeking adventures and new destinations, authentic experiences, meeting other cultures, wild nature and unforgettable emotions. Whether you have a question, “to go or not to go to Africa?”, the correct answer will be “YES!”. To start your African adventure, we suggest Uganda as the first destination. Agnes from Kampala, the capital city of Uganda, will tell you why.

“Hearing Uganda and searching for information about it may tell you a lot of things about this landlocked country located almost at the heart of Africa. Some facts you will find will be correct while others may be a poor perception of this African pearl. If you are planning to travel to Uganda, be it a business trip or your first safari, I am here to help you with any questions and issues.

Uganda is home to half of the world’s mountain gorillas in the wild. The country offers the best gorilla tracking experience with ultimate memories that will cost you $600 per person for each permit. The mountain gorillas can be found in two National parks: 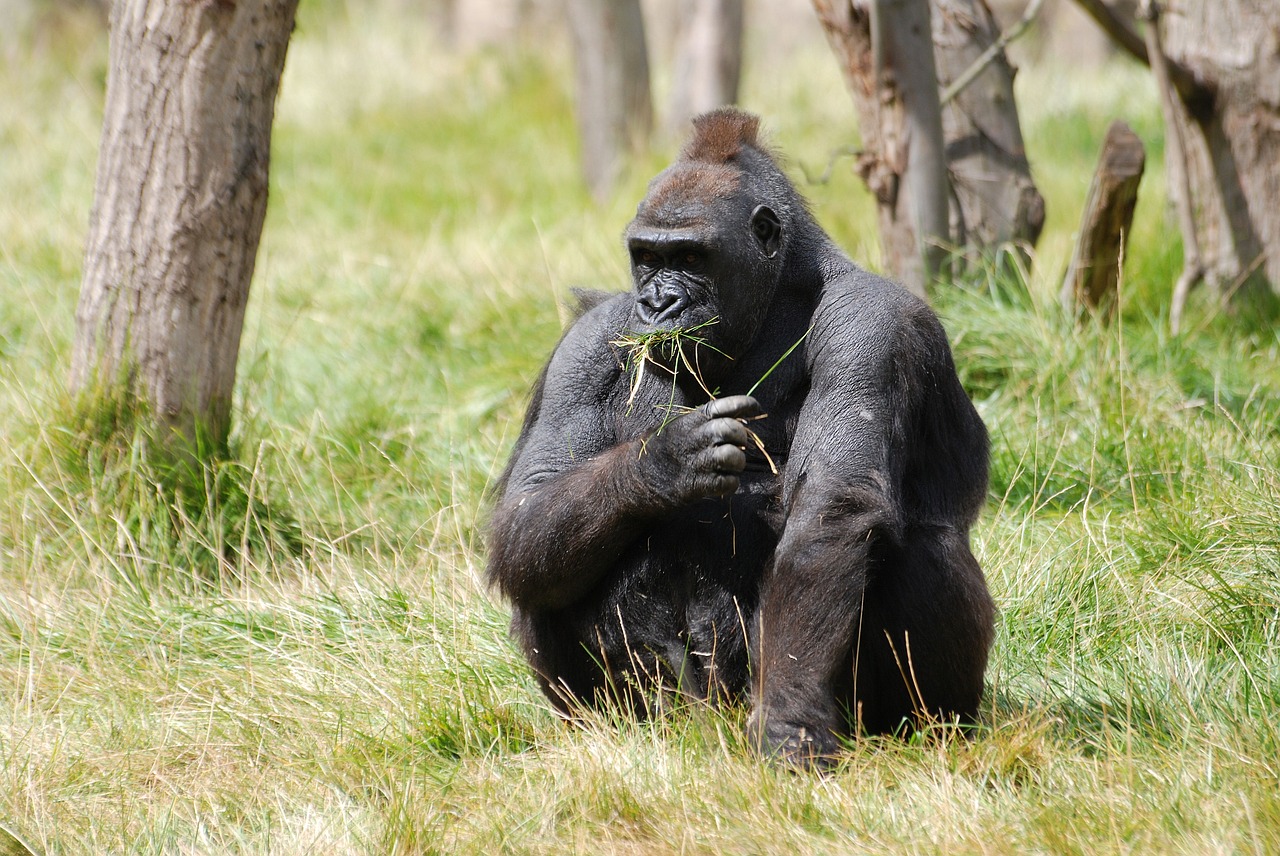 Bwindi Impenetrable National Park lies in southwestern Uganda on the edge of the Rift Valley. Its mist-covered hillsides are blanketed by one of Uganda’s oldest and most biologically diverse rainforests that dates back over 25,000 years and contains almost 400 species of plants. More famously, this “impenetrable forest” also protects an estimated 320 mountain gorillas – roughly half of the world’s population, including several habituated groups that can be tracked.

This biologically diverse region also provides shelter to a further 120 mammals, including several primate species such as baboons and chimpanzees, as well as elephants and antelopes. There are around 350 species of birds hosted in this forest, including 23 Albertine Rift endemics.

The neighboring towns of Buhoma and Nkuringo both have an impressive array of luxury lodges, rustic bandas and budget campsites, as well as restaurants, craft stalls and guiding services. Opportunities abound to discover the local Bakiga and Batwa Pygmy cultures through performances, workshops and village walks. 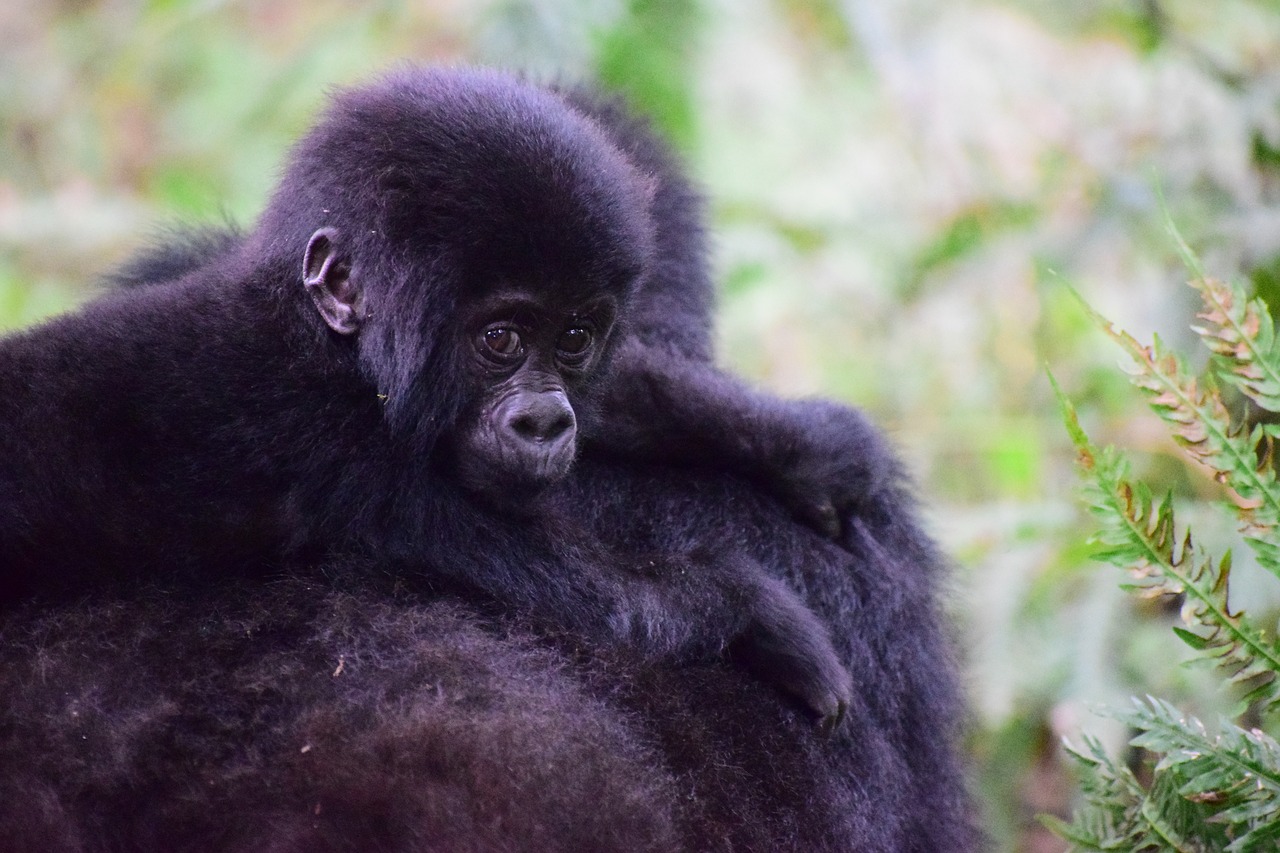 Mgahinga Gorilla National Park is located high in the clouds, at an altitude of between 2,227m and 4,127m. As its name suggests, it was created to protect the rare mountain gorillas that inhabit its dense forests, and it is also an important habitat for the endangered golden monkey.

As well as being important for wildlife, the park also has a huge cultural significance, in particular for the indigenous Batwa pygmies. This tribe of hunter-gatherers was the forest’s “first people”, and their ancient knowledge of its secrets remains unrivalled.

Mgahinga’s most striking features are its three conical, extinct volcanoes, part of the spectacular Virunga Range that lies along the border region of Uganda, Congo and Rwanda. Mgahinga forms part of the much larger Virunga Conservation Area which includes adjacent parks in these countries. The volcanoes’ slopes contain various ecosystems and are biologically diverse, and their peaks provide a striking backdrop to this gorgeous scenery. 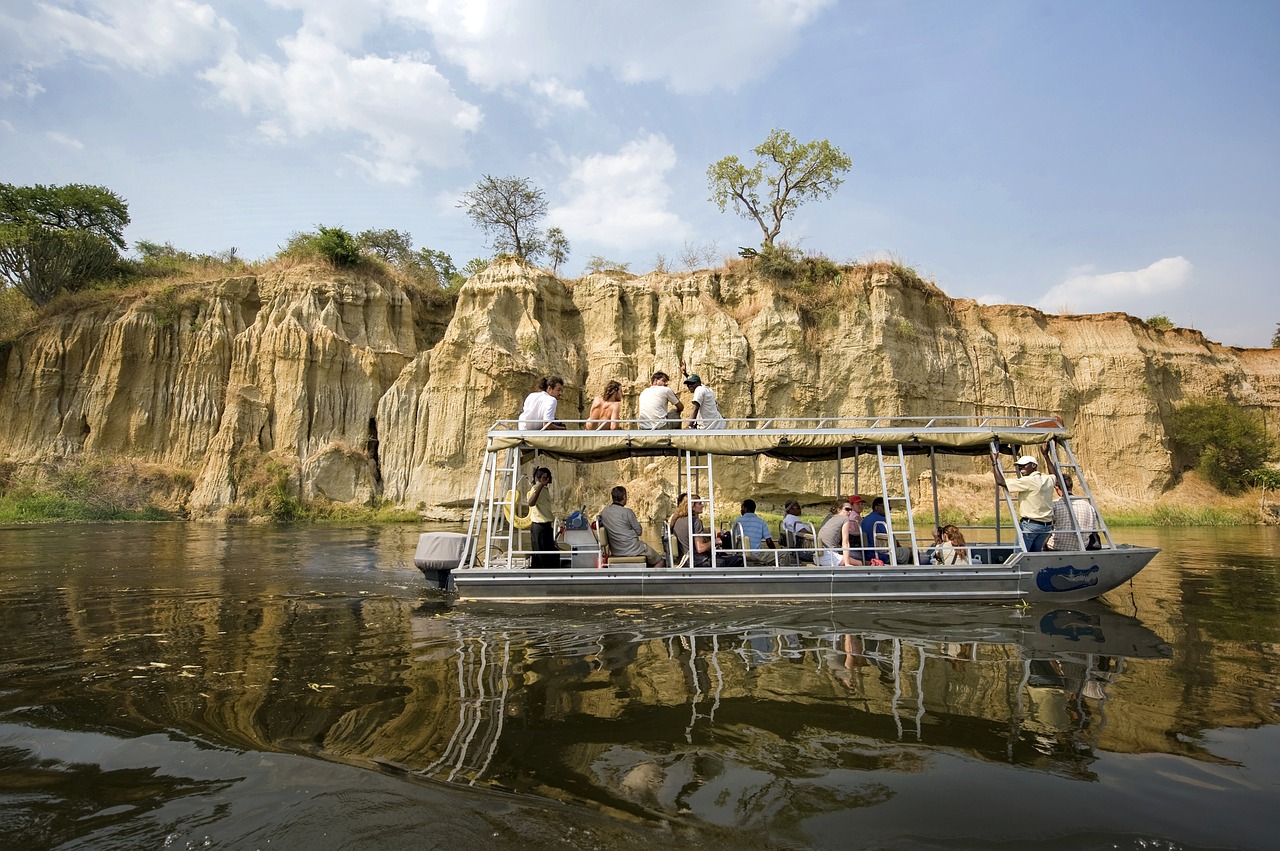 The Nile in the Murchison National Park

Uganda is home to the World’s longest river – river Nile. The world’s strongest falls are located in the Murchison Falls National Park where the Victoria Nile joins the Albert Nile. In Jinja town which is home to the Nile, there are many fun activities to do like white water rafting, bungee jumping, kayaking and much more. 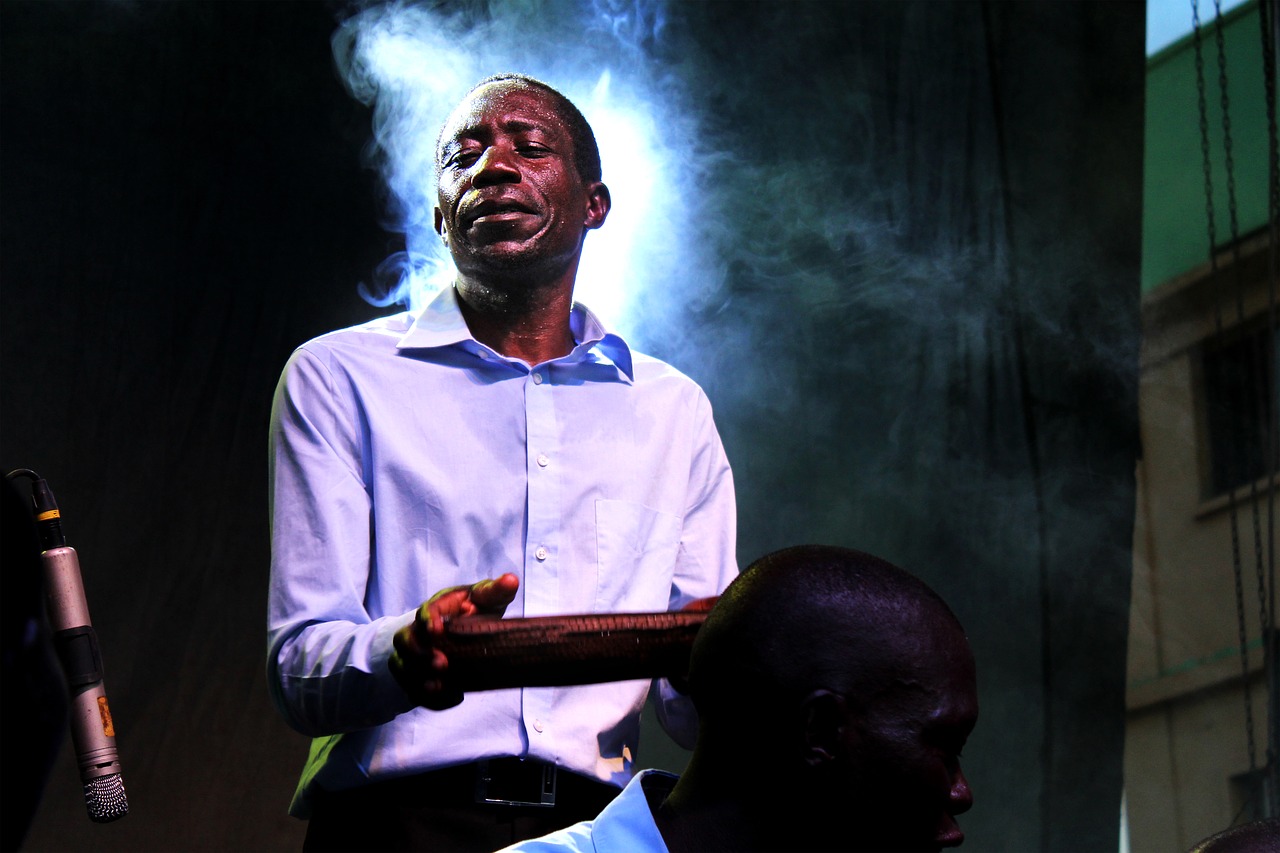 Uganda is a must see for you because of the diverse culture that is widely spread all over the country with over 60 tribes and languages living in harmony. Because of this Uganda is sometimes called a condensed African Country. So, when you visit Uganda always seek to taste the local food. The hospitable nature of Ugandans is so inviting and if your safari itinerary is short, prepare to say goodbye in tears because once you’re here it’s hard to want to leave. 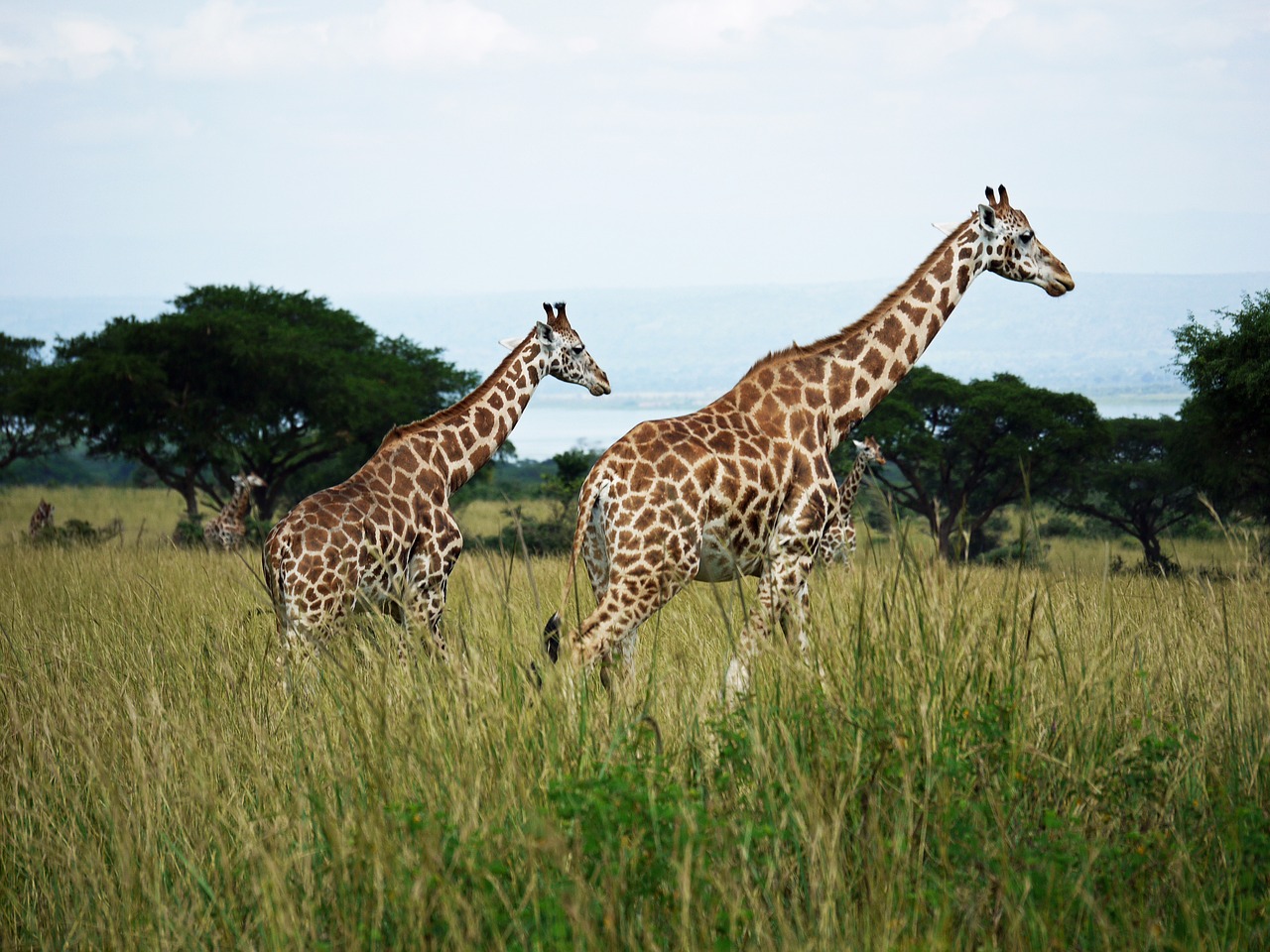 Uganda, the “Pearl of Africa”, has ten national parks displaying the best of East Africa. The Rift Valley landscapes and tropical forests make dramatic backdrops to an extensive variety of flora and fauna.

Managed by Uganda Wildlife Authority (UWA), the parks offer ‘traditional’ savanna safaris along with boat tours, forest hikes, mountain climbing and wildlife research activities. Uganda is unrivalled on the continent as a bird watching destination with over 1,000 species of birds – several of which are found nowhere else on the planet. It is also home to 13 types of primates including over half of the world’s endangered mountain gorillas; and our closest relative – the chimpanzee.

We thank Agnes for sharing insightful information about her home country. Are you traveling to Uganda? Feel free to contact Agnes and request her concierge services to enjoy your trip and get as many experiences as possible.

Local Travel Guide to Jinja City, Uganda
New Delhi – the city where every second day ...
The most breathtaking natural landmarks in China