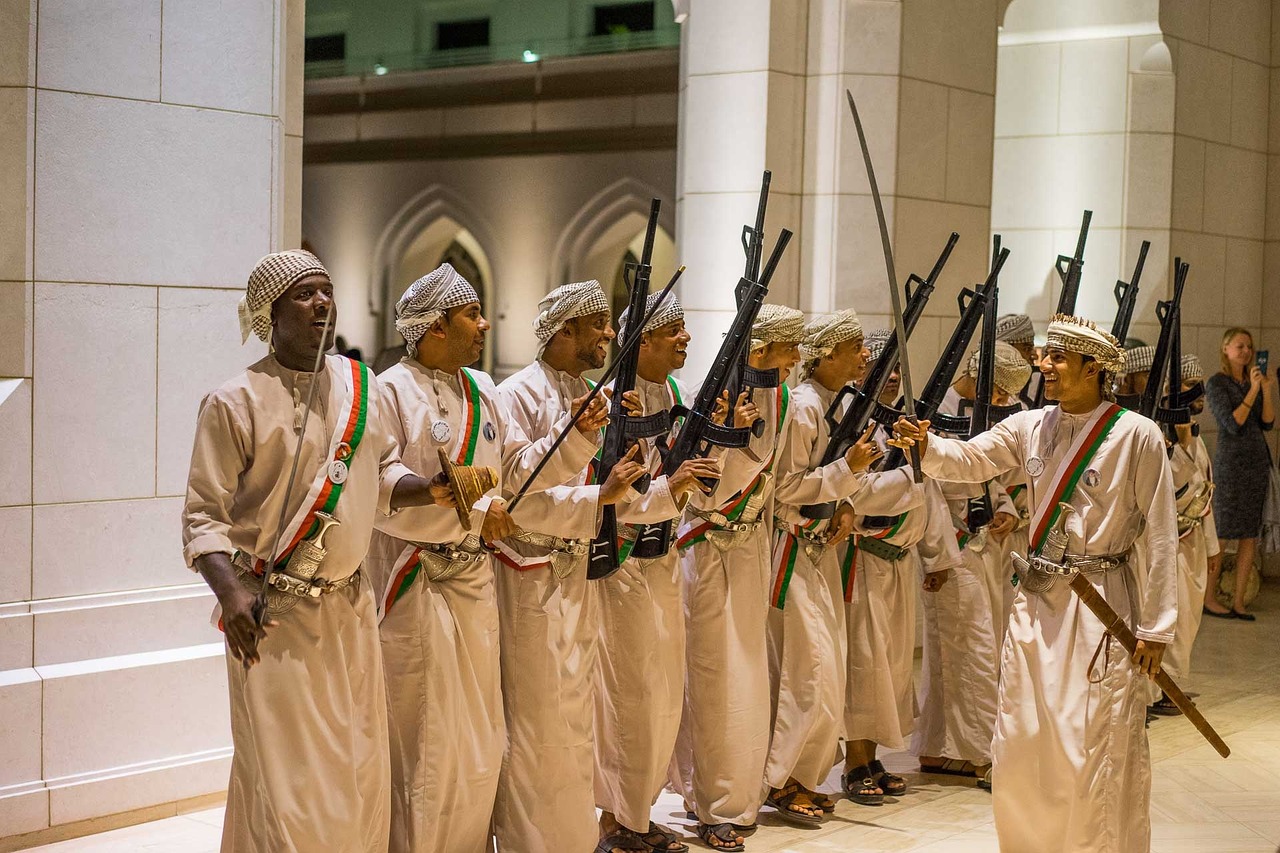 Many people have a very vague idea about the Sultanate of Oman, often not knowing its approximate location or even confusing it with Jordanian capital Amman. This Arabian country is not a business or tourism hub, though recently it began promoting tourism, getting more and more attention.

With its stunning coastline, desert and mountains, rich preserved historical and cultural heritage, and incredibly friendly people, Oman is a real treasure. Take a chance to discover Oman and its culture to find a beautiful gem you never knew existed.

Given the country’s relative closeness, there are cultural and etiquette things you have to be aware of. 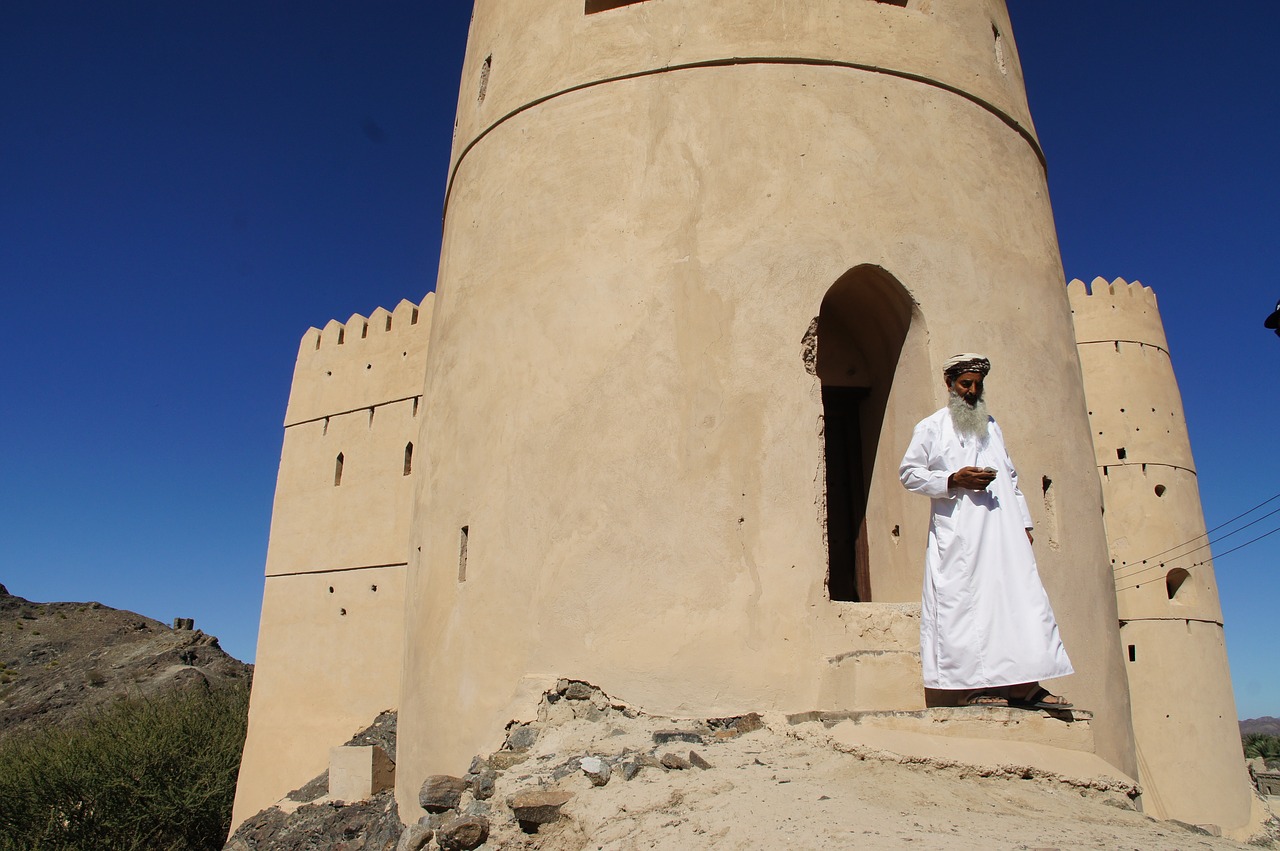 Be a careful photographer

Don’t hesitate to capture the astonishing nature and sights in Oman, but avoid photographing locals, especially women. Ask for a consent if you wish, cause otherwise it will be seen as a very disrespectful act. Also, taking photos of the government and military organizations is prohibited.

This rule applies to most Arab countries. Cover your breast, knees, and shoulders, and don’t wear tight or transparent clothes. Women should take double care to dress appropriately to avoid unpleasant stares, but they don’t need to wear a headscarf (unless they visit the Sultan Qaboos Grand Mosque). Also, foreign men and women are not recommended to wear traditional Omani attire. 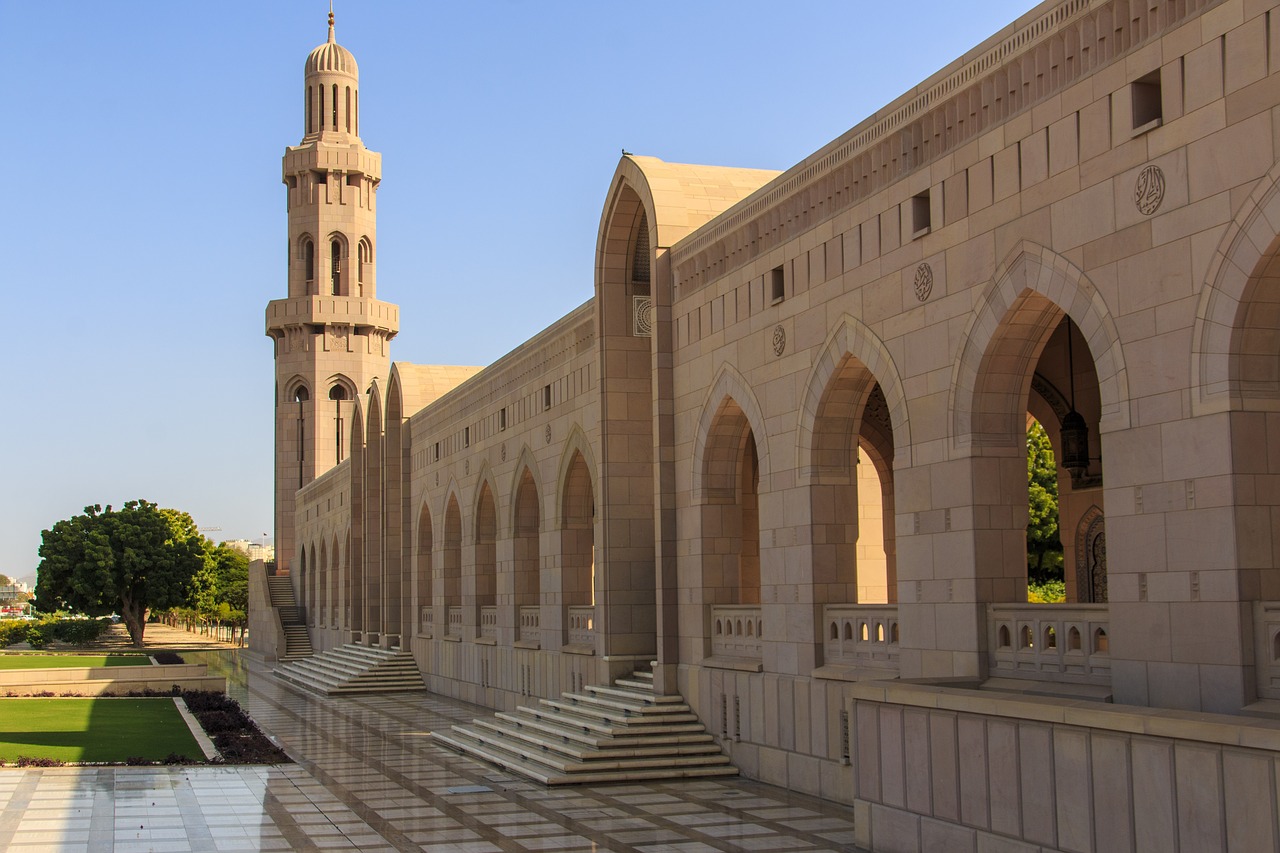 When it comes to greeting locals, the norm would be a handshake. Do not touch or offer a hand to the opposite sex unless they offer theirs to you first.

Say “yes” to coffee, but with caution

Coffee (qahwa) occupies a very special place in Omani culture. If you happen to be a guest in Omani house, the hosts will serve coffee to you as soon as you enter. What you should do is say yes with no doubt! Omanis add spices such as cardamom and saffron to coffee, which makes the taste unique and delicious. However, watch your caffeine intake, as Omani coffee is always strong. A gesture that will inform your hosts that you don’t want more coffee is rotating the little mug right to left a few times. 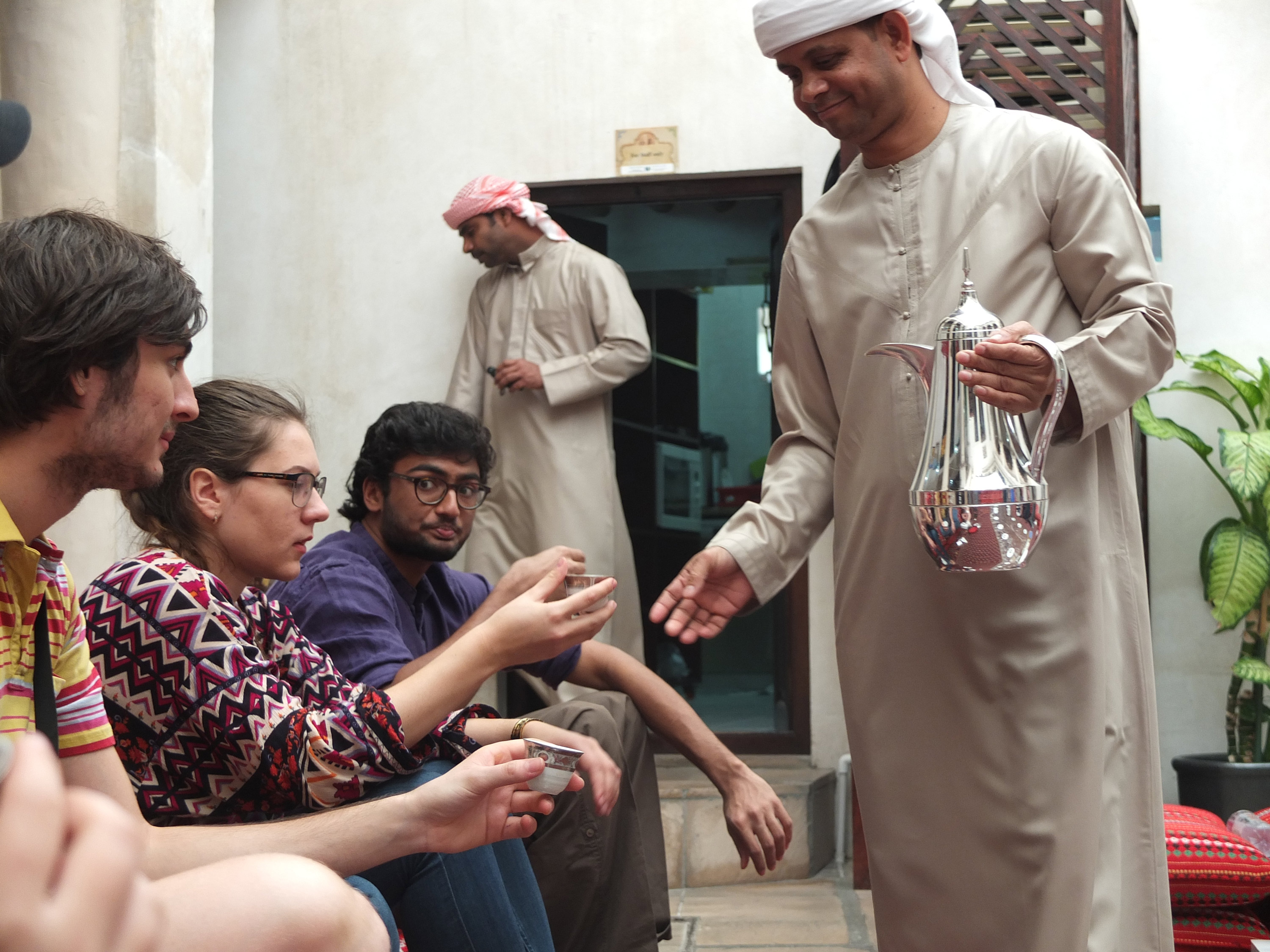 Traditional Omani way of eating is using fingers and shuffling food (usually, rice and meat) into your mouth. All restaurants have utensils, and you can also ask for it in a house if needed. If you are invited to try a traditional meal, be ready to sit on the floor. Remove your shoes, and if eating with hands, only use the right hand.

Another fact to know is that most Omanis are not vegetarians. On the opposite, meat is central to Omani cuisine. Therefore, if you’re a vegetarian, let the people you’re sharing food with know that in advance.

Drinking alcohol on the street is a serious taboo, which is punished by law. However, you can purchase and consume alcohol in some restaurants and hotels. Appearing drunk, as well as drinking and driving is not tolerated.

Know that left hand is believed to be unclean, so do everything with your right hand (shaking, eating, gesturing). Pointing with fingers of any hand as well as toes is impolite. Expressions of anger and/or voice raising should be avoided as well, as it is considered rude and may even be punishable by law.

Keep certain opinions to yourself

Be careful when discussing such hot topics as politics, religion, women. Most Omanis are strongly proud of their country and religion, which means that criticism of their government or Islam won’t be received well. Apart from these few sensitive topics, you can discuss anything else with respect and sensibility. 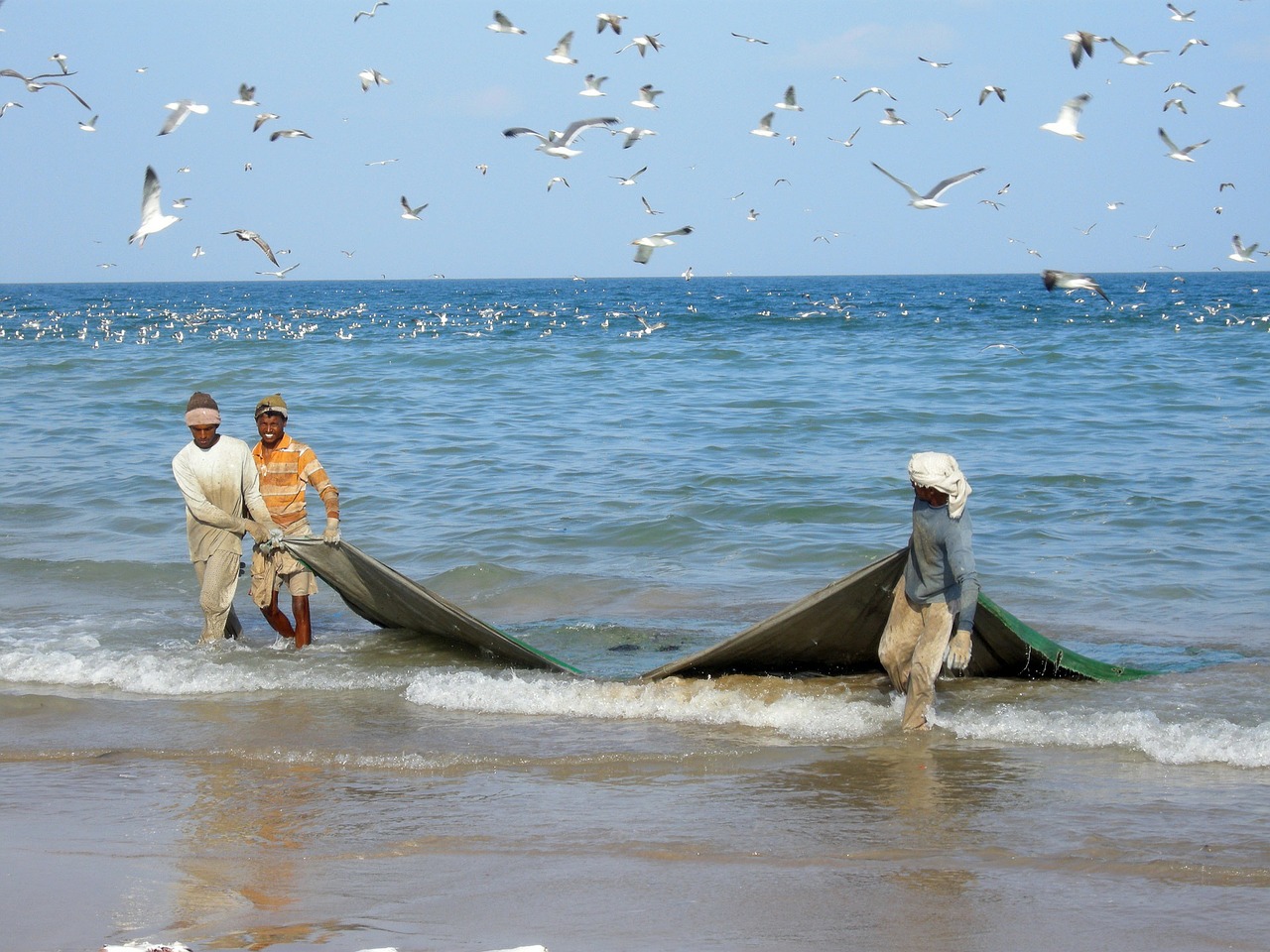 Oman is a safe destination for women, though when travelling without a male company a woman might get some attention. The key things to remember include modest dress and inner confidence. You can see more tips regarding travelling to an Arab country as a solo female traveler here.