MeetnGreetMe CEO: This is Why We Decided to Go for ICO 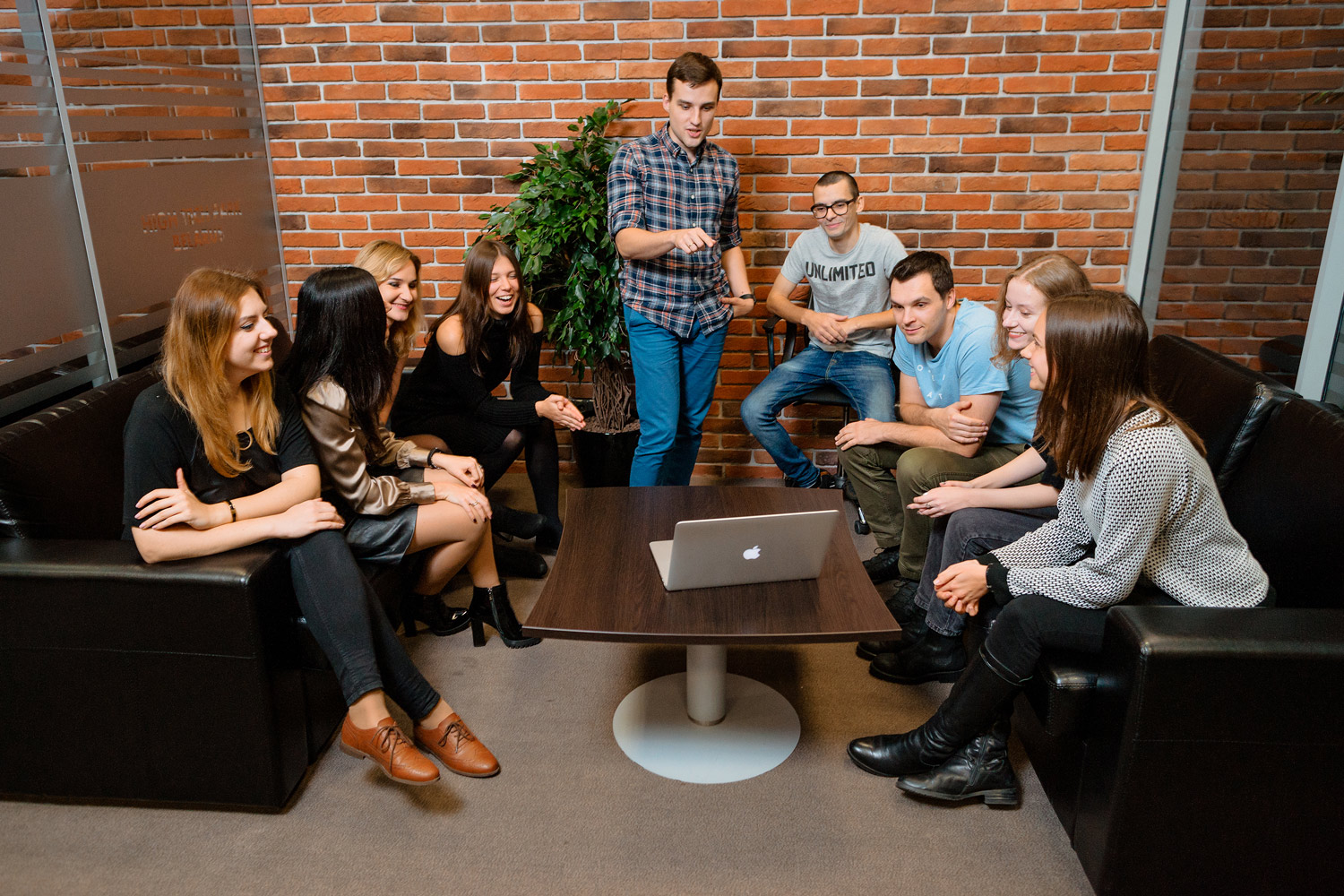 Yesterday we announced that MeetnGreetMe is going for ICO and to give you a quick bit of background I’d like to share with you why we decided to do this and how the platform is developing and growing.

On August 2015 we fundraised money from business angels to launch MeetnGreetMe platform. In nine months our newborn platform appeared to realize its mission to help people around the world to travel carefree, feel welcome and enjoy authentic experiences with personalized assistance delivered by trustworthy and hospitable local people.

We knew that the 1st challenge will be to resolve a chicken-egg problem. MeetnGreetMe is a two-sided marketplace (actually it proves to have more sides) and each side – MeetnGreeter and Guest – needs another.

Moreover, Guest needs a choice! When one of our first customers was requesting the services, he told us it wasn’t enough for him to select out of 3 MeetnGreeters we had in that city. He wanted more. We took a decision to attract at least 5 people per city.

Big names from venture investment world say ‘show success in your city and we will believe in your business.’ Sounds reasonable, but… 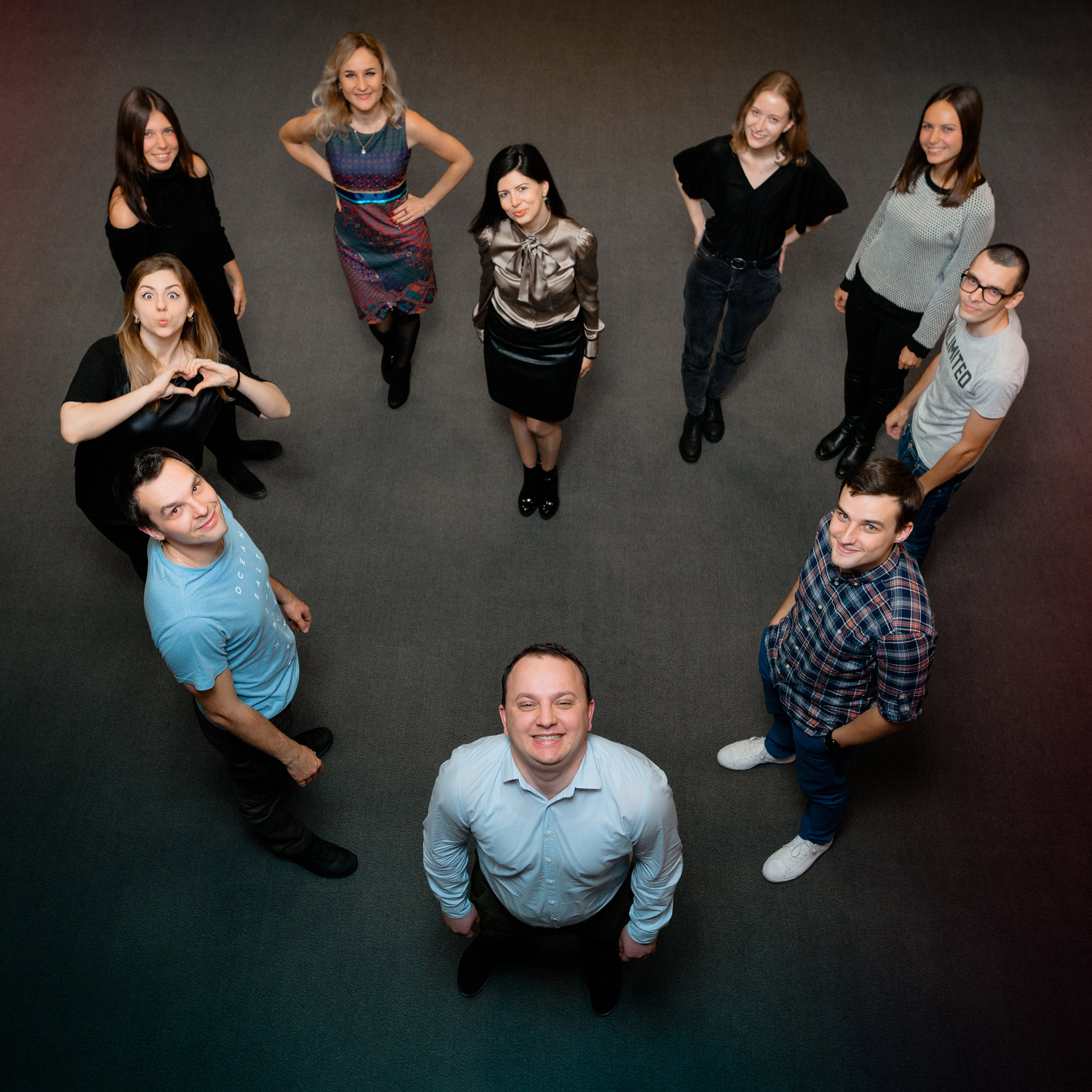 Unfortunately, back to May 2016, not only my city, but all the country was far from being a popular travel destination due to a complicated visa regime and ridiculous facts one can find on the Internet. For instance, we are shining because of the nuclear blast dated to 1986…

The name of this wonderland is Belarus (the motherland of Marc Chagall, the World of Tanks, founders of the Warner Brothers and Mayer from Metro Goldwyn Mayer to mention some).

By the way, one of the most popular search results about Belarus was “what is Belarus” :)

So yes, it was challenging to demonstrate success in Belarus.

We decided to start with Italy, particularly Rome. Why? Because during the South by Southwest, Austin, TX, we were lucky enough to attract interest of one giant booking platform who saw our business as an ideal complementary service to their business. We agreed on a pilot in Milan. It happened that our contact left the company to launch his own startup but our determination was unshakable.

We started to attract MeetnGreeters among residents of Milan. Each day more and more people requested to join the platform as MeetnGreeters. Thankfully, it continues to happen.

Have a look at our statistics

From South to North, and East to West people find our network of value for them and ask to join. We introduced a video interview as an obligatory for every potential MeetnGreeter and we perform it ourselves.

Now all these people are not just another MeetnGreeters. They are Hongchu, Fatima, Jinkoo, Ashley, Andrey, Fernando and many others, whose names, interests, time zones, motivation we know, want to support and contribute to their success.

The best part is that these people are so much into the idea of sharing their hospitality and lending their hands to travelers, that sometimes they motivate us more than we could ever imagine. We are honored to name them the MeetnGreetMe community.

After a year of operating the platform, it became clear as never: they need us as much as we need them!

So we started to think what we can do to reward them for their help, to incentivize them to engage, to motivate them to share their ideas and make them go beyond their primary role as a MeetnGreeter and reveal other talents and skills.

As naturally as never, we approached the idea of a decentralized ecosystem where everyone can have space for pursuing their interests and fulfilling themselves while all together contributing to the MeetnGreetMe service growth and benefiting from this.

There was nothing more transparent for us than a decision to issue our own blockchain based tokens, MeetnGreetMe cryptocurrency to fuel MeetnGreetMe system.

As a founder, the CEO and a hands-on team member, I must admit that I’m not sure if the total decentralization of such platforms as MeetnGreetMe, Uber, Airbnb, TaskRabbit is actually needed. But decentralization of some elements will have a huge positive impact in general.

MeetnGreetMe as a network-based service and the most obvious elements to be decentralized are marketing and community building, network curation, decision making and peer-to-peer payments.

The issue of tokens which provides its holder with the rights to participate in the business development and get returns on the efforts turns such token holder into a motivated community member. Altogether such members become a driven force for turning new things into the mainstream, supporting and spreading new culture.

If you want to embrace the opportunities it brings and check it from inside join our supporters and subscribe for MeetnGreetMe pre-sale list or just join MeetnGreetMe to enjoy personalized approach and services tailored to your travel needs in more than 270 cities around the world.