New Year Traditions All Over the World 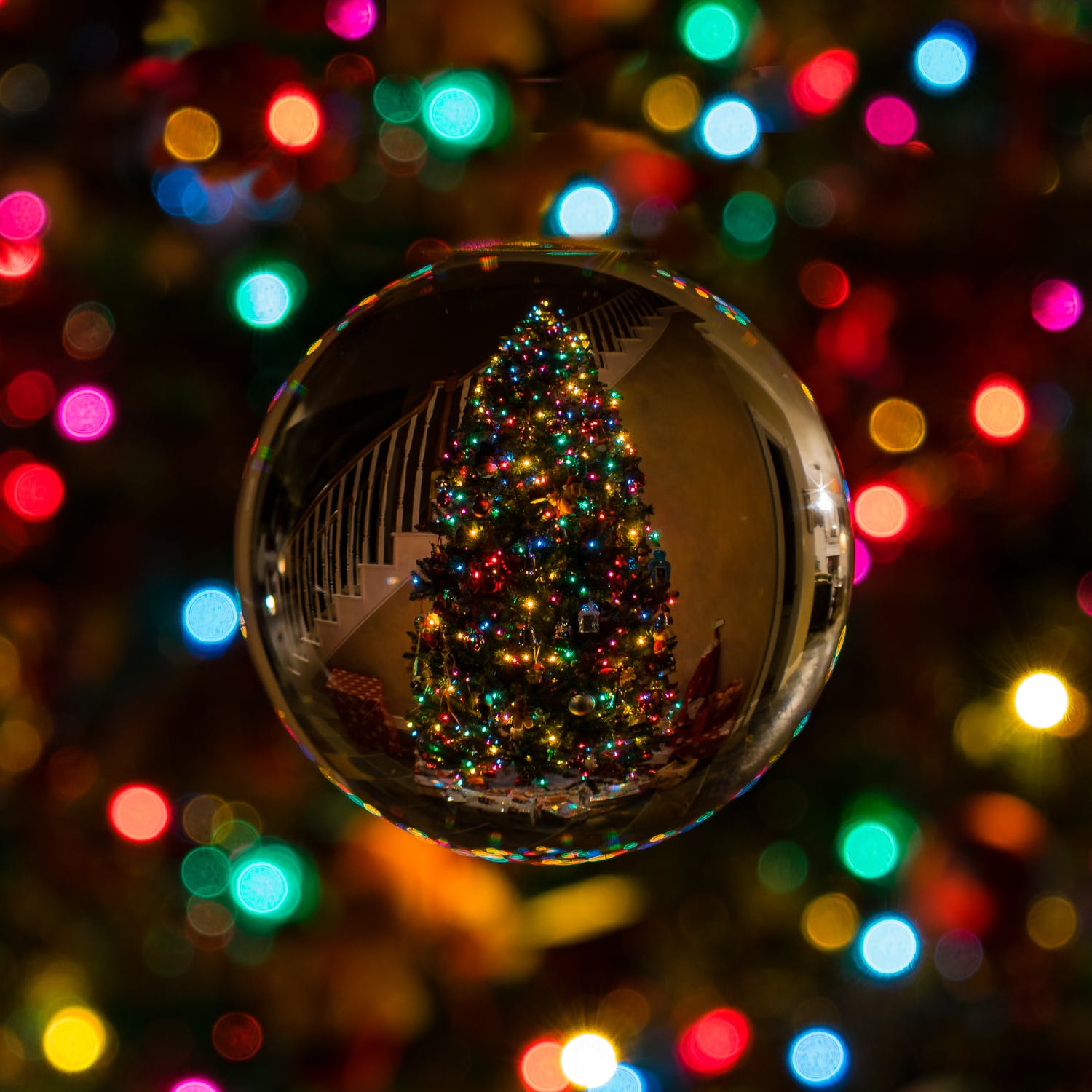 In many countries, there is a shared belief that specific actions taken on New Year’s Day or at the stroke of midnight can influence the fate of the months ahead. And, as it is the most wonderful time of the year, we have prepared for you a list of some unusual New Year traditions that people from different places around the globe follow for years and even centuries.

We hope this list will inspire you to meet the upcoming year somewhere abroad or try some of these traditions yourself and throw a party dedicated to the celebration of this festival in different parts of the world. 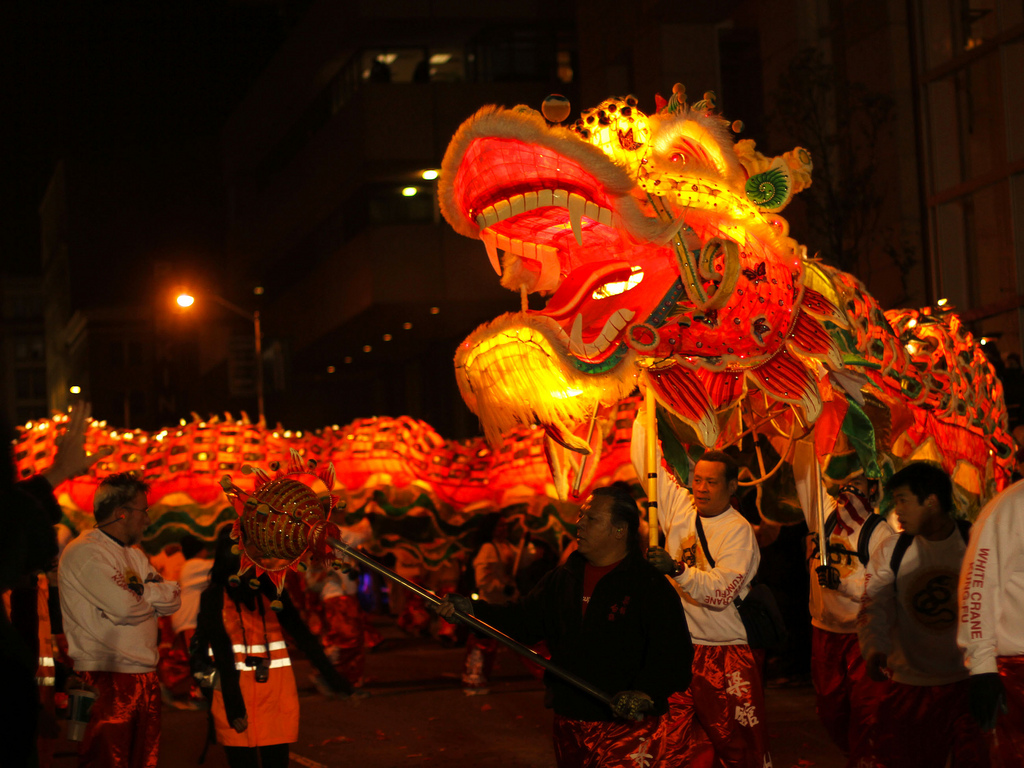 Chinese New Year celebrations were born out of fear and myth. Legend spoke of the wild beast Nien (this word is translated as “year”) that appeared at the end of each year, attacking and killing villagers.

To scare the beast away, the Chinese have a unique way of celebrating New Year, where every front door of houses is painted in red which symbolizes happiness, wealth and good fortune (most of the decorations are also red).

Also, Chinese people hide all the knives for the day so that no one cuts oneself, because that may actually cut the entire family good luck for the coming year.

Note that Chinese New Year’s date is decided by the Chinese lunar calendar, and it changes every year, but it is always in the period January 21 to February 20. The next one falls on February 16th 2018, beginning a year of the Dog. 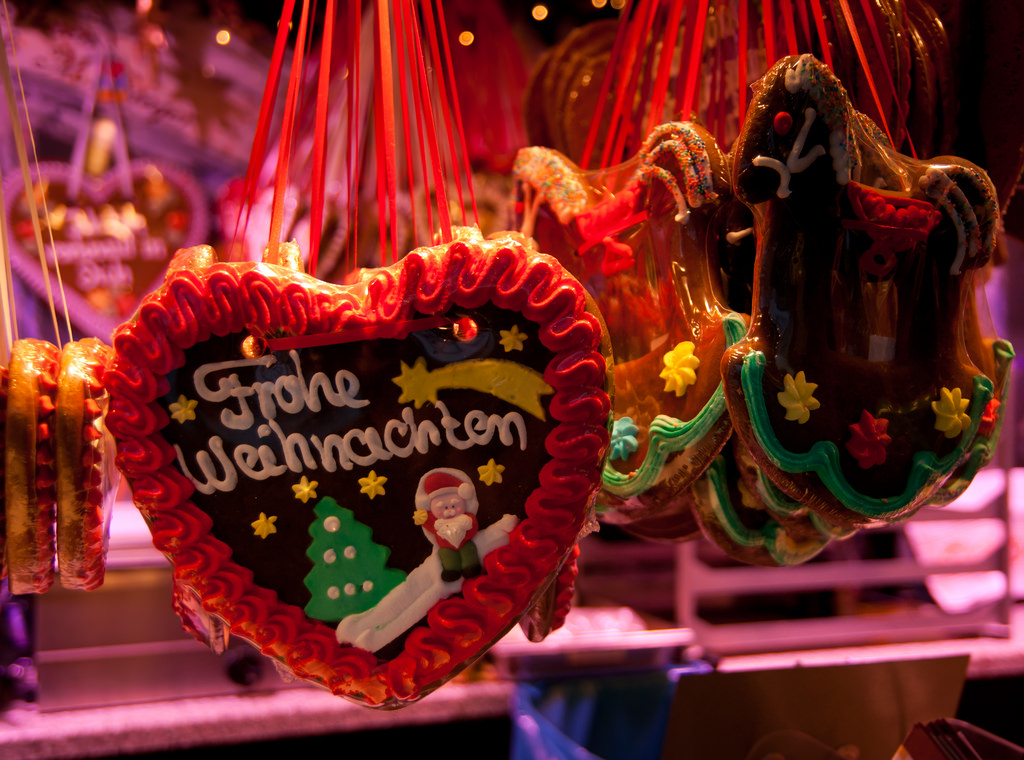 People in Germany look into the future by melting lead (this fortune-telling method is called “Bleigiessen” or “lead pouring”). For this New Year’s Eve custom, people take turns letting a little piece of lead or tin melt in a spoon held over a small flame, and then drop it quickly into a bowl or bucket of water. The strange shapes it then takes on are supposed to reveal what the year ahead will bring. For instance, if the lead forms a ball, that means luck will roll your way. The shape of an anchor means help in need. But a cross signifies death.

Another tradition includes berliners (pastries which are similar to doughnuts and filled with various fruit jams) eating right after the clock strikes midnight. 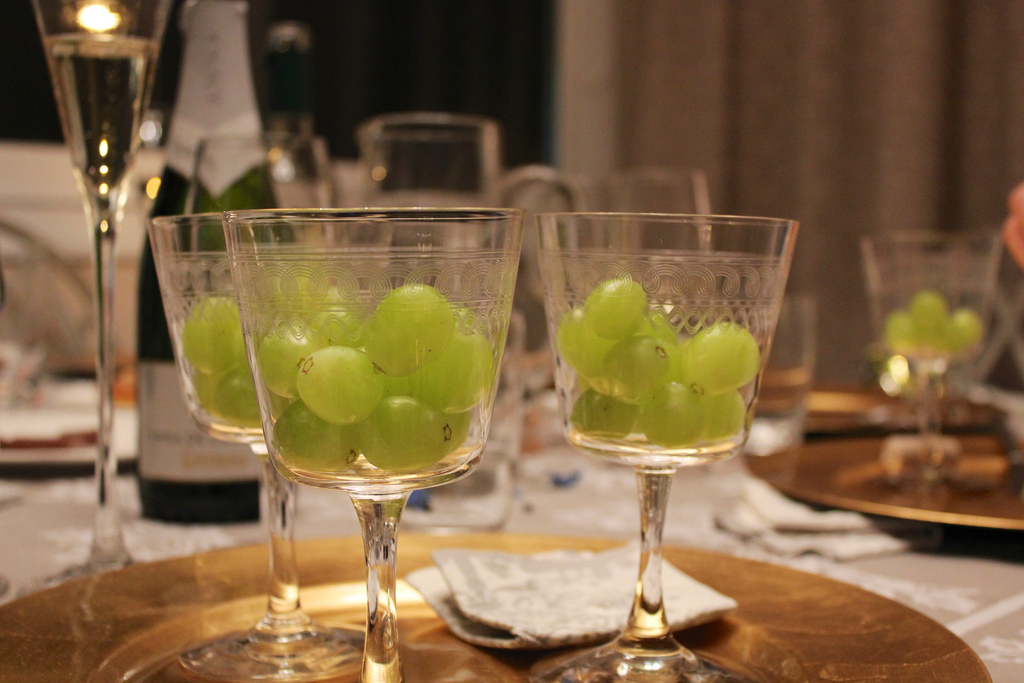 Like so many things in Spanish culture, most of the New Year’s Eve traditions in Spain that are said to bring good luck involve food.

As midnight approaches on New Year’s Eve everyone across Spain will be clutching a very important talisman: 12 green grapes to bring luck and fortune throughout the coming year. Each of these twelve grapes is said to represent each month of the year. With every chime of the clock at midnight, Spanish people eat one grape to bring one month of luck in the following year. It is a race to swallow all 12 before the clock stops chiming.

If the grapes are not enough to bring you good luck, you should drink a glass of cava, the Spanish version of champagne, – it is the most popular beverage to celebrate with on New Year’s Eve and is usually consumed as a toast after the clock strikes midnight. Some Spaniards put a gold object at the bottom of their glass (such as a piece of jewelry or a coin) to bring them good luck and wealth for the year ahead. The idea is to drink the whole glass of Cava in one go and collect your golden object at the end. 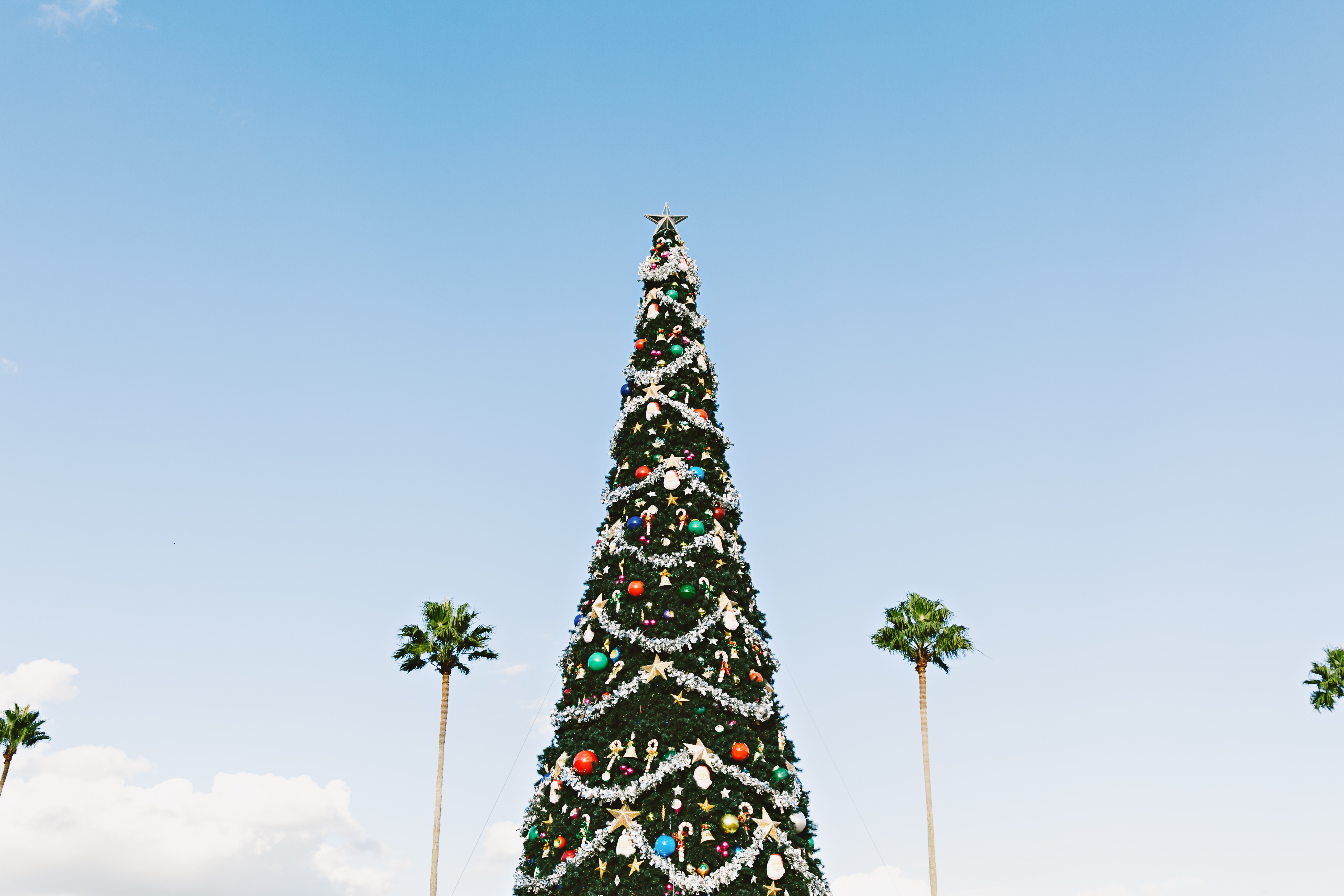 For some reason, lentils play a big part in Mexico’s New Year’s Eve celebrations. You can either leave them outside your door on December 31st or eat lentil soup right before midnight (or right after midnight). You can also stick a handful in your pocket, bag or purse if you are not in the mood for a snack. Either way, they are heavily associated with abundance and good fortune.

Another interesting belief is to take your suitcase for a walk. Some families believe that, when you take your suitcase out for a walk just after midnight on New Year’s Eve, the next year will be filled with travels. It should be an empty suitcase with which you encircle the block of your house. Another option is to gather the suitcases in the center of a room, and walk around them several times.

This is definitely the ritual that appeals most to all MeetnGreeters, right? 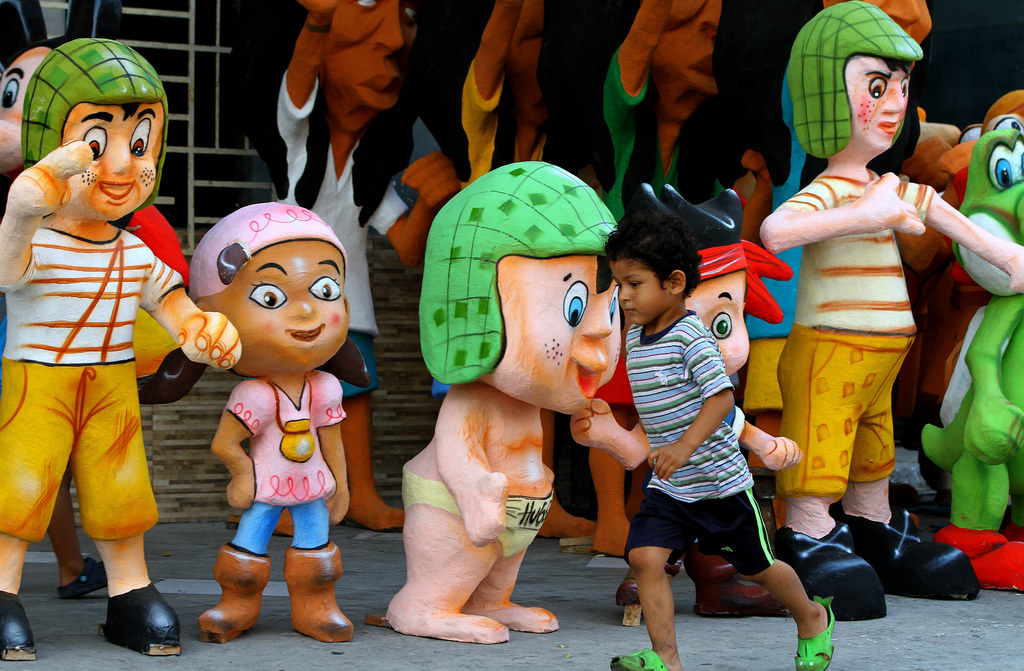 One big part of the festivities for New Year’s Eve in Ecuador is “los años viejos” (the old years). It is associated with “monigote” – a large doll that signifies all that went wrong or right with the old year. Sometimes families make their own at home, taking old clothes and stuffing them full of straw or other flammable materials. They might buy one of the many papier-mâché masks that are for sale at pop-up vendors and add a realistic-looking face. At other times, families will shop for a readymade monigote, often a cartoon character or a superhero. And then at midnight, everyone lights them on fire. The symbolic meaning is the forgetting of the bad of the past year and the hope that the coming year will be better. 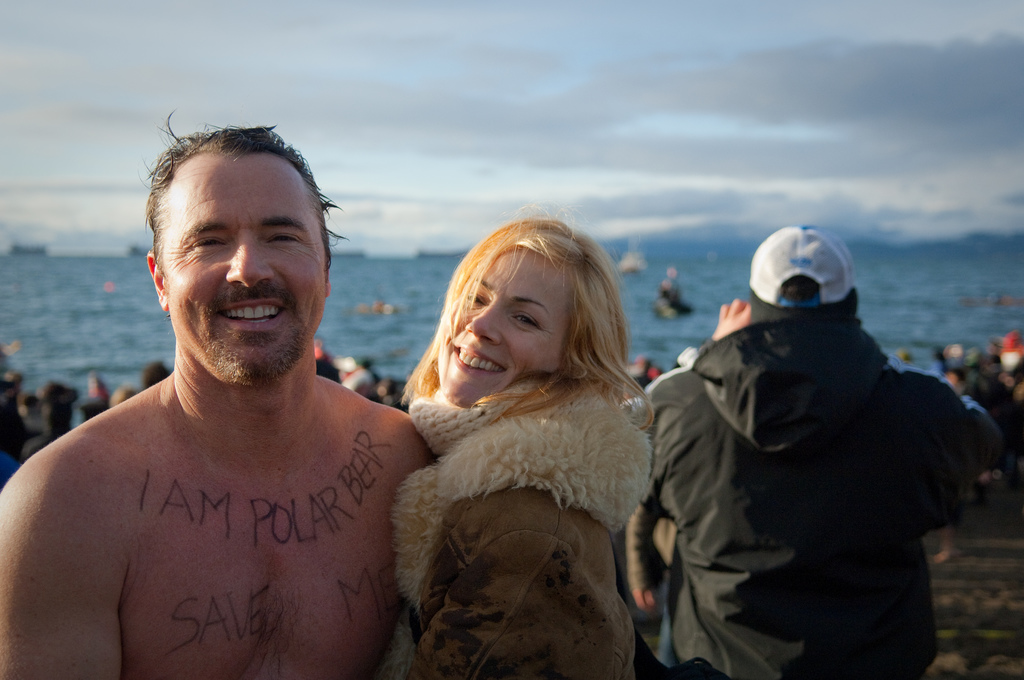 Need an idea for a very cool way to start the New Year’s day?

Canadian tradition – a polar bear swim, involves plunging into freezing waters in the name of charity. The event started in Vancouver in the early 1900s, and today takes place across the nation, inviting brave souls from all over the country. Proceeds generated from the event are donated to a number of local and national charities.

Did any of these New Year’s traditions surprise you? Do they make you want to visit that country and experience these unique celebrations firsthand?

With warmest wishes for the upcoming year,
MeetnGreetMe team.

Where to Celebrate New Year
Weirdest Christmas traditions around the world
Christmas Around the World: Christmas Gifts and Tr...