New Delhi – the city where every second day is a festival 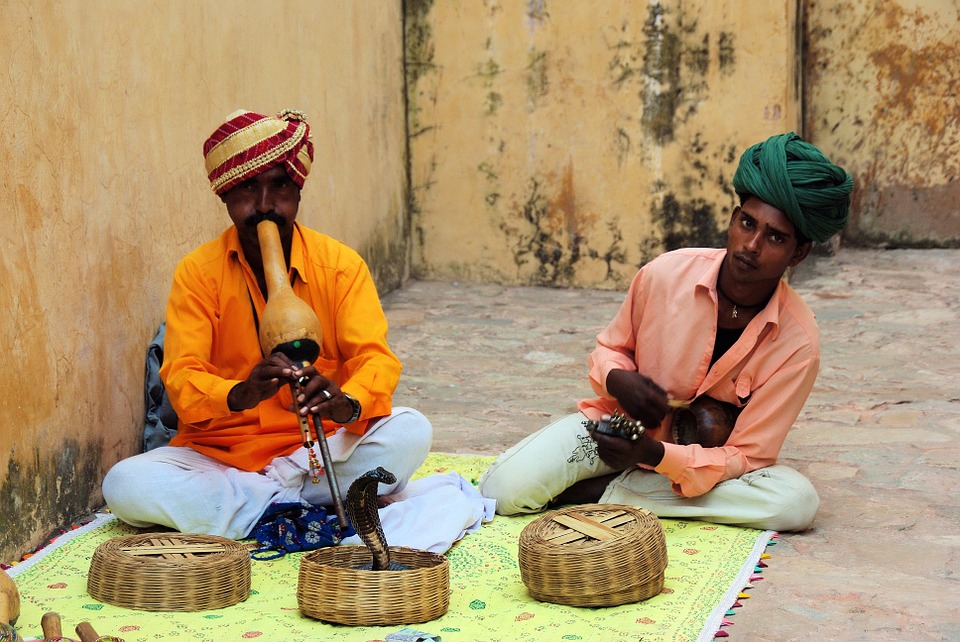 We keep exploring Asia together with you. Previously we’ve learnt some interesting insights from local travel experts about top things to do in Seoul, explored best natural landmarks in China, and found out the best way to visit Singapore on budget.

Local people are a great source of local wisdom, traditions, culture and expertise. Today we are moving to colourful and always festive New Delhi in India and our guide will be local MeetnGreeter and professional tour guide Jai.

“Since immemorial time Delhi enjoyed the title of being not only India’s national capital but also its cultural capital. The city has been home to a great number of ancient ruins and monuments spread across all corners. Modern marvels stand alongside the ancient marvels, this is the beauty of New Delhi. Throughout history, multiple rulers lived their dreams of establishing an empire in India. Most of them made Delhi the center of their rule and their Capital. As rulers changed and empires transformed, so did the names of Delhi — which is why today Delhi is known as the City of Seven Towns. 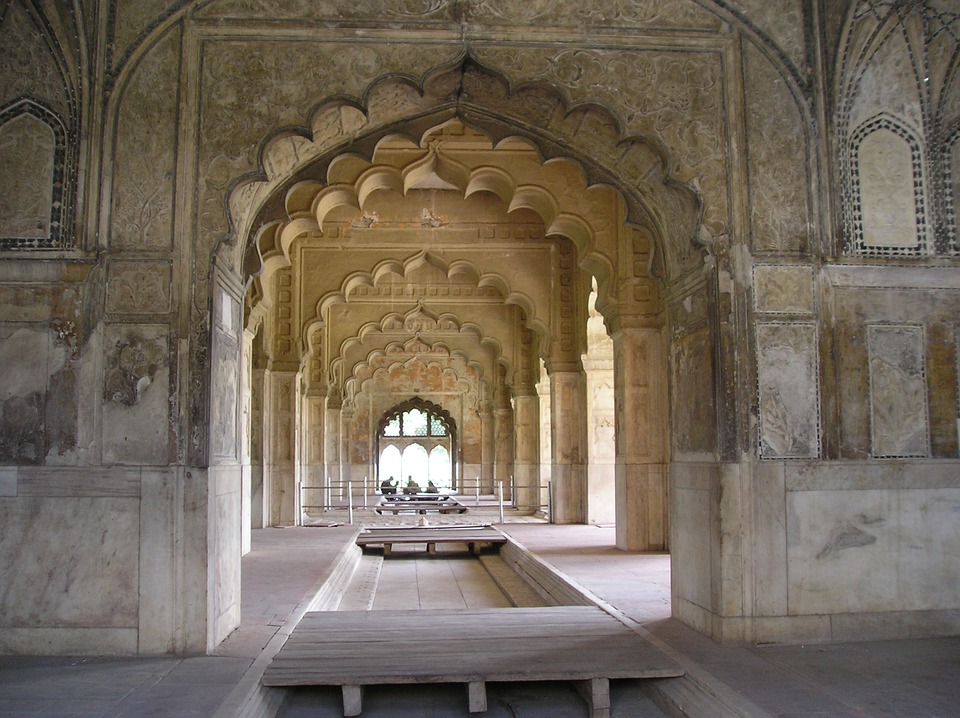 Delhi has got 3 World Heritage Sites, plus hundreds of monuments of architectural importance. There are also many big ancient forts among which there are the Old fort, Tughlaqabad fort, Ferozshah Kotla fort etc. Delhi has many old temples, churches, mosques and other places of worship of all faiths. My No 1 place is the Old fort. No historian has been able to ascertain its date of construction hence simply known as the Old fort. Mythology says it was ruled by Mythical Pandavas heroes around 5000 years ago. This fort has also a lake nearby where boating is done by the locals. The heaven for traditional food is Chandni Chowk, Jama Mosque, and Khan Market. I advise you to visit them all to taste the authentic Indian cuisine.

Delhi is for all ages, groups, and communities. Its monuments are spread among vast gardens offering a treat to families also. Erstwhile British era built areas have plenty of clubs, restaurants, and pubs that attract youngsters. Delhi has got a slice for everybody. Apart from luxury hotels, there are many backpacker heavens like Paharganj etc.

In India, every second day is a festival :) I can outline only a few major festivals as per below. 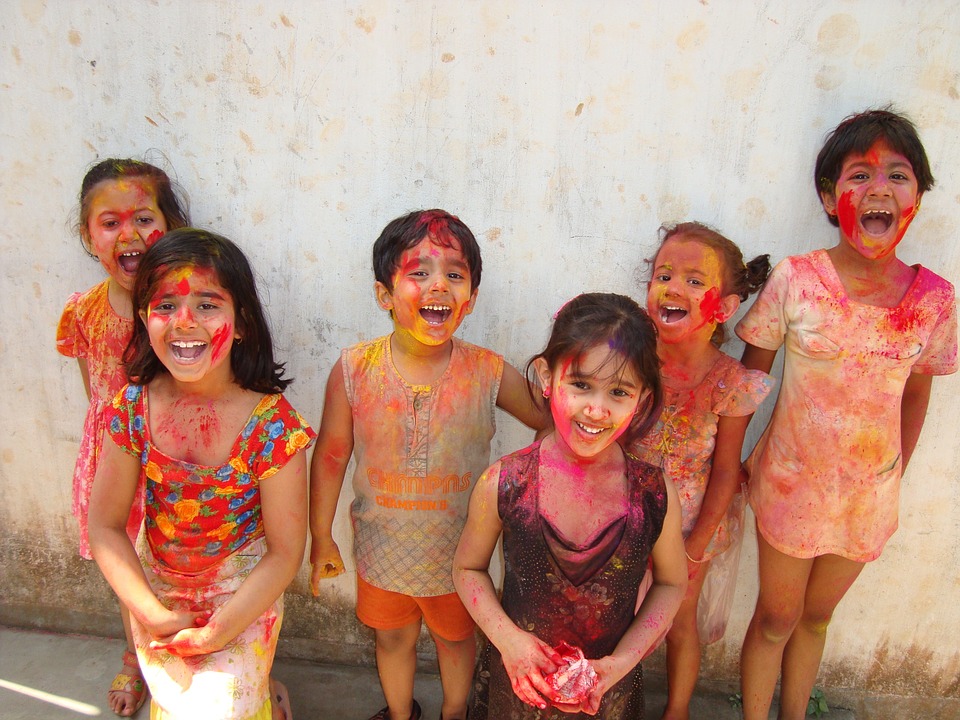 Colours will fill the atmosphere as people throw colored powders abir and gulal in the air showing great joy and mirth in the arrival of this Spring Festival. Holi marks the end of the winter gloom and rejoices in the bloom of the spring time. It is the best time and season to celebrate; Holi provides this opportunity and people take every advantage of it. 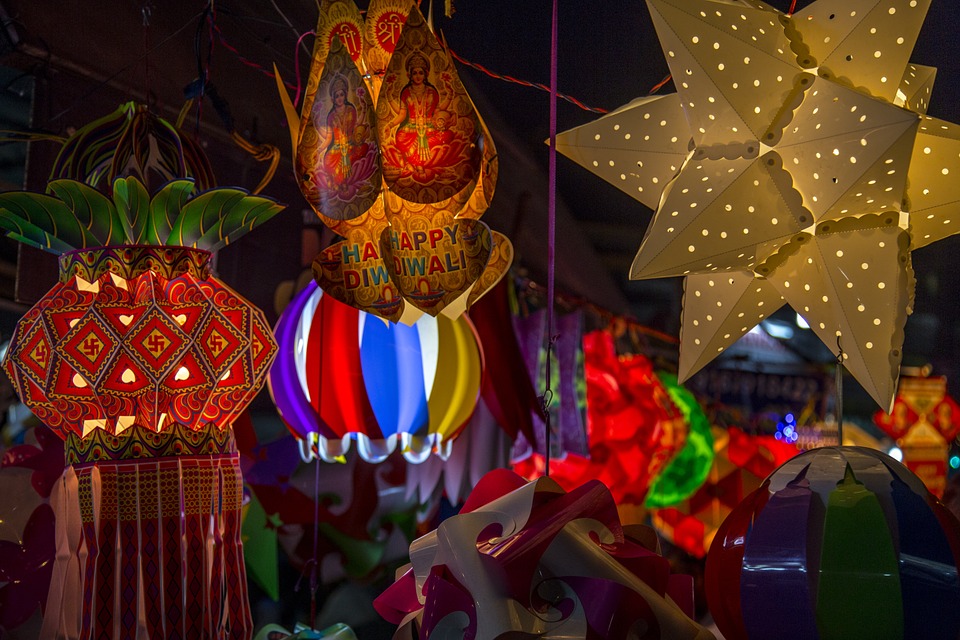 The architectural splendour of the mausoleums, the fort and the palaces are vivid reminders of the opulence of the legendary Mughal empire, of which Agra was the capital in the 16th and the early 17th centuries. While its significance as a political center ended with the transfer of the capital to Delhi in 1634 by Shah Jahan, its architectural wealth has secured its place on the international map. 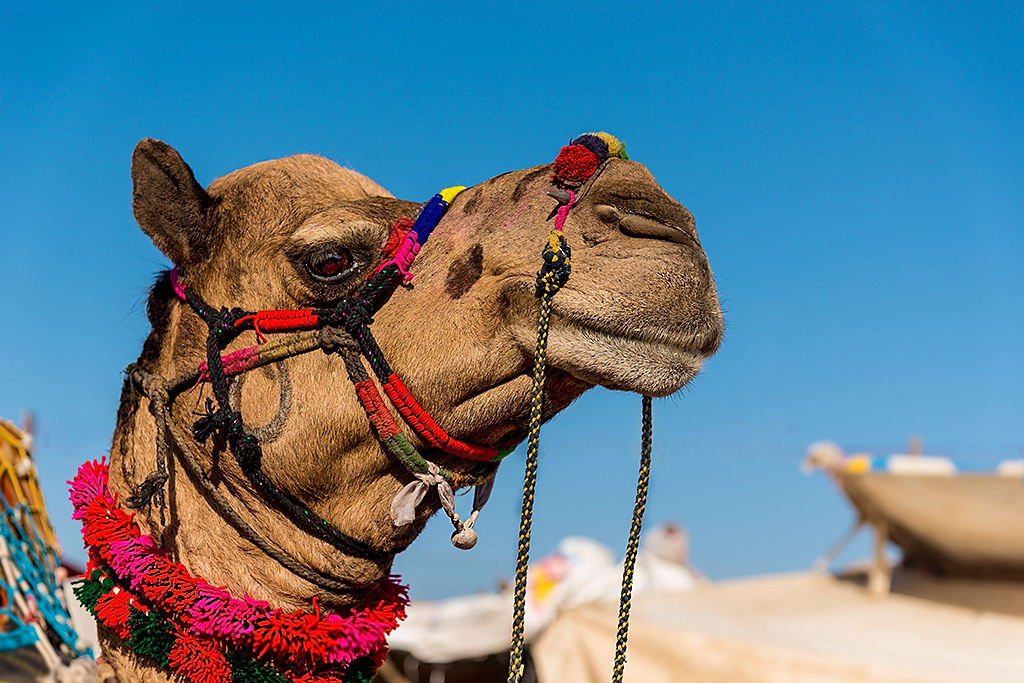 The Pushkar Fair occurs every year in the Hindu month of Kartik (October /November). During this period Pushkar and its environs come alive as the much awaited annual camel and cattle fair begins at Pushkar. Hotels are full to their capacity, tents and campsites suddenly spring up to accommodate the thousands of pilgrims, tourists, and villagers with herds of cattle, horses, and camels who come here to participate in this grand annual event. Pushkar fair has always been the region’s central cattle market for local herdsmen and farmers of Rajasthan, who buy and sell camels, horses and indigenous breeds of cattle. Pushkar fair is now one of Asia’s largest cattle fairs. 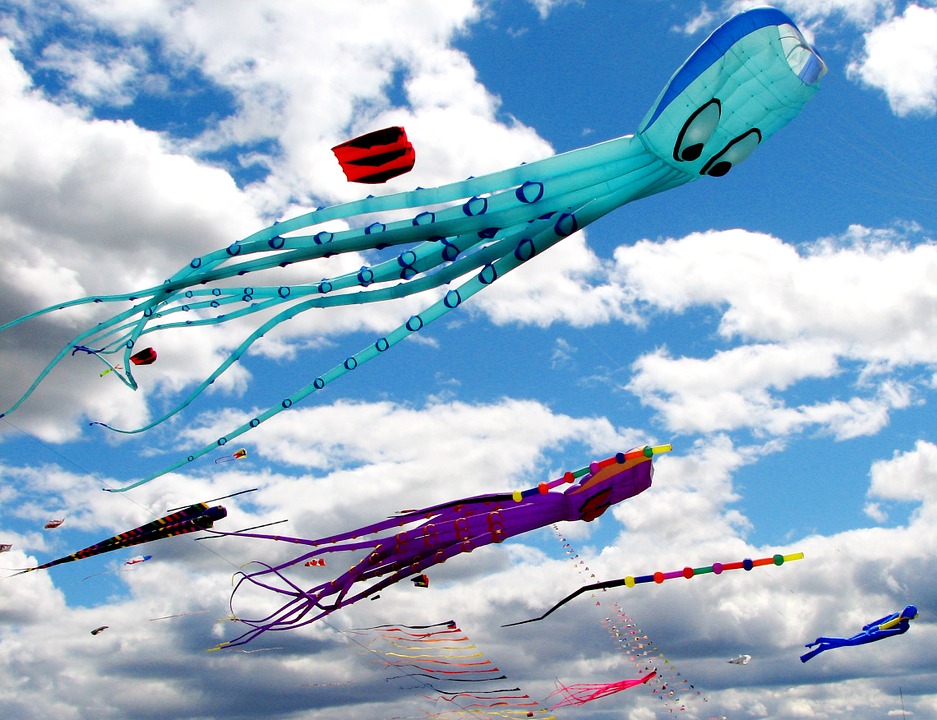 Makara Sankranti is a Hindu festival celebrated in almost all parts of India and Nepal in a myriad of cultural forms. It is a harvest festival. It is the Hindi/Indo-Aryan languages name for Makara Sankranthi (still used in Southern areas as the official name). Makar Sankranti marks the transition of the Sun into the zodiac sign of Makara Rashi (Capricorn) on its celestial path. The day is also believed to mark the arrival of spring in India. Makara Sankranti is a solar event making one of the few Indian festivals which fall on the same date in the Gregorian calendar every year: January, 14 with some exceptions when the festival is celebrated on January 13 or 15. 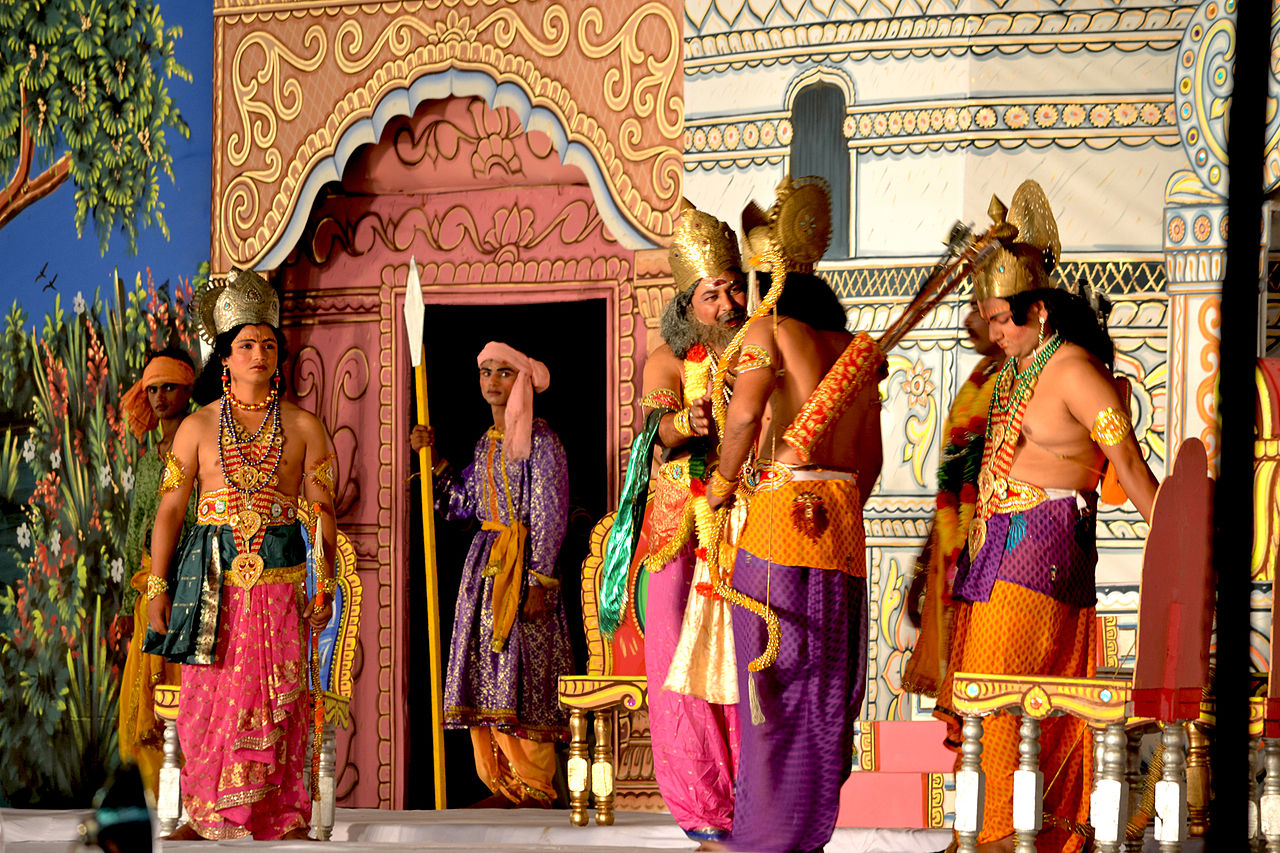 Ramlila is the backbone of the celebration of Dusshera in northern India, where the scenes from Rama’s life are depicted, especially Bharat Milap, the reunion of Rama with his brother Bharat, the destruction of Ravana (the highlight of Dussehra) and the return of Rama, Lakshmana and Sita to Ayodhya, their kingdom after fourteen years of exile. In Himachal Pradesh’s Kulu valley, the very ceremonial festivities and grand processions of the village deities of the hill people mark Dussehra. 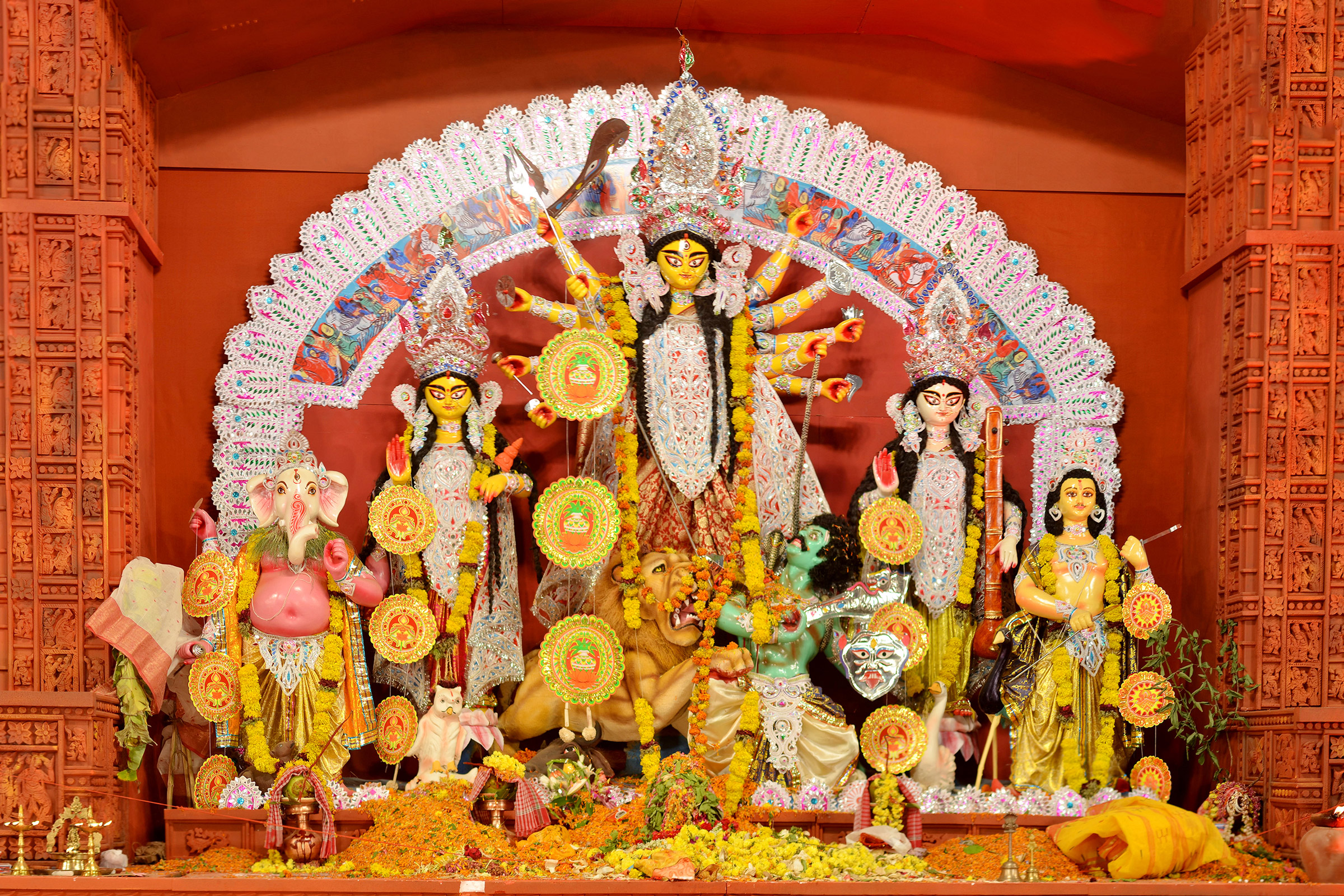 In the eastern state of West Bengal, Vijayadashmi is celebrated as the victory of Goddess Durga over Mahishasura, the demon who ruled the swarglok and the earth with his invincible power. It is the last day of the ten-day festival – Durga Puja. On Vijayadashmi, the idol of Ma Durga is immersed in the nearby river or lake ceremoniously, by the devotees. This is called visarjan (submersion of deity). The idol is preceded by a huge procession of devotees.”

This is a short outline of the most vivid Indian festivals that will help you understand the culture of this bright and sunny Asian country. Do you want to visit India? Just contact local MeetnGreeter Jai and he will show you the best of Delhi!

We thank Jai for this interesting information about Delhi and Indian culture. Would you like to tell the world about your city? Then contact us at hello@meetngreetme.com and we’ll be glad to co-create with you.

The most breathtaking natural landmarks in China
Best Treks in Nepal – Everest and more
Local Travel Guide to Taipei, Taiwan