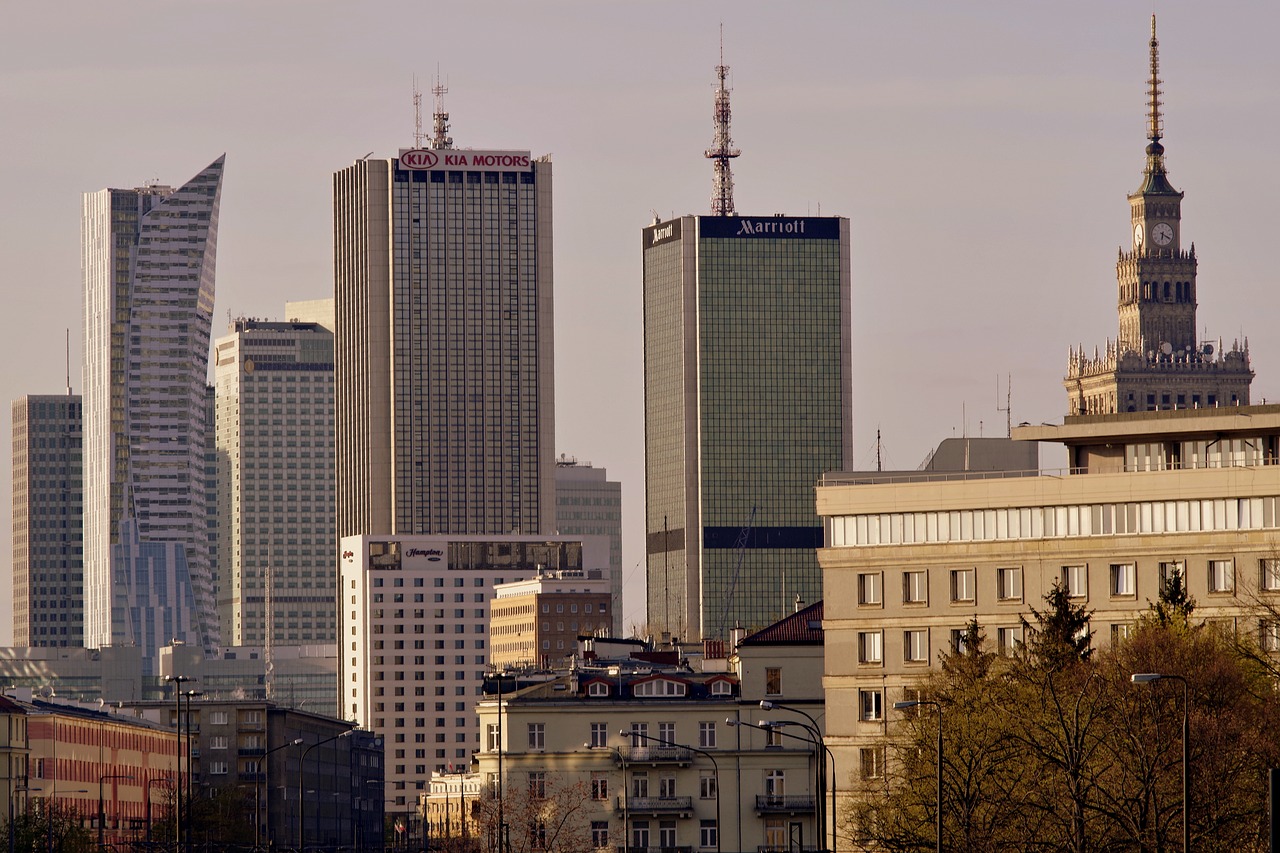 Our next stop in MeetnGreetMe Сo-creation series is Warsaw and Olga. We love promoting our MeetnGreeters and their cities. The insight and advice from locals is the most precious and true-to-life information a traveler might possibly need.

Previously we touched upon hot and sensuous Bogota, Colombia. And now we move to Warsaw, the capital of beautiful Poland.

Recovering from the ashes

Poland is the 17th most visited country in the world by foreign tourists, as ranked by World Tourism Organization. Warsaw is one of the most popular Polish cities as well as Krakow, Wroclaw, Gdansk and Poznan.  Poland’s capital is now a developed modern city, having recovered from the ashes after the World War II, offering tourists a multitude of attractions to see, such as the historic Łazienki Palace and Park, the stunning Old Town area, lively beaches along the Vistula River and much more.

Warsaw is a phoenix city

Olga shared her view about what makes Warsaw stand out from other European cities:

“Warsaw is a phoenix city. It was completely destroyed during the World War II. The photos of the city of those times are awful. But now the biggest part of the old city has been rebuilt in such a good manner that you can get a feeling of walking around a real old city.

Warsaw is special because it’s also a modern city. It is growing rapidly and a lot of new amazing places have appeared here. Over the last year a new metro line has been launched, the bank of the river has been renovated, and new business district appeared”. As you wander along the streets, knowing what the city has lived through, you can’t but be amazed. The lively avenues, vibrant shopping malls, parks filled with children’s laughter, and serene beaches make a traveler feel at home.

“The Polish people are good in English and have excellent communicative skills. If you got lost in Warsaw, you can be sure, that you’ll find help. And we are really proud of our history and treat it in a respectful way”. The most romantic place

Many people travel to Warsaw not only to learn more about the history of the Polish nation and do the sightseeing, but also to spend time with their beloved ones. We asked Olga about the most romantic spot in Warsaw.

“University library has a beautiful garden on the roof. If you come here at the sunset, you will spend a romantic hour with a perfect view. I highly recommend this place in any time of day as well, though”.

Traditionally, we like to end our co-creation series with some local wisdom, a national proverb or a famous saying that our MeetnGreeter likes. This time Olga decided to share with us the lesson that she has learned about Warsaw:

“Warsaw is not my native city. But I have already fallen in love with it. Warsaw had never been on my travel list. I thought that it had nothing special about it. If you have the same feeling, then you definitely need to come here. Warsaw is able to surprise and turn around all your previous skepticism about this city”. Explore the world with MeetnGreetMe and discover new countries through the eyes of locals.

Stay positive with MeetnGreetMe Concierge Services and explore Warsaw with us!

Come and become part of our MeetnGreetMe Community!

Have an amazing day!

The Benevolent Oman
Best of Bogota
Top Things to Do and Best Places to Visit in Minsk...