Cultural Etiquette Around The World 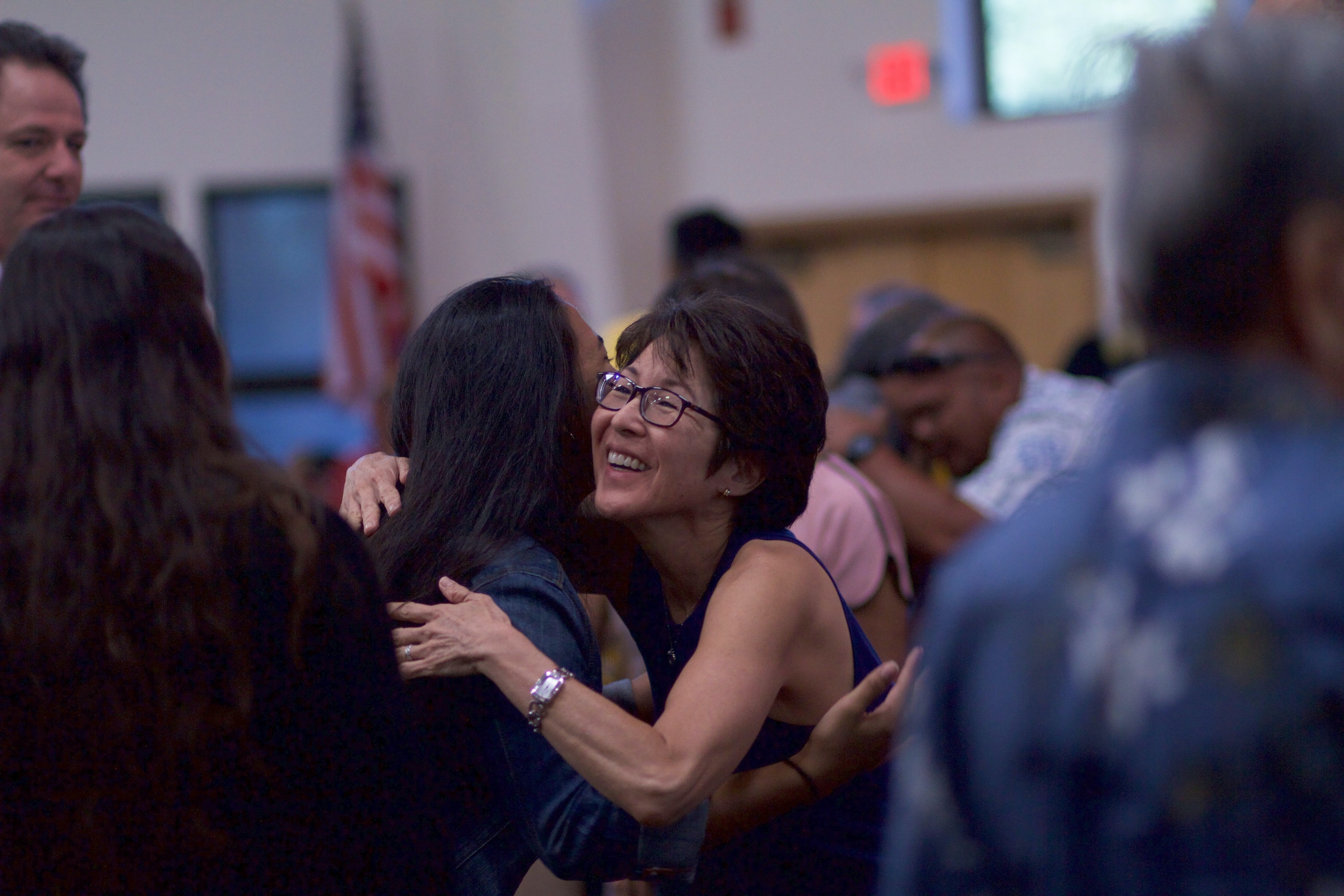 Often it is something we take for granted — the customs or habitual behaviors we engage in without thinking about them. Consider when you meet someone for the first time. As an American, you’re likely to smile or nod and offer your right hand to shake the other person’s; that is an automatic response. However, in other countries, a handshake isn’t the norm. For instance, in Japan people typically bow to each other, while male and female friends in Latin America will hug hello. The French often welcome friends with a kiss, and in Russia, it is normal to greet someone without smiling.

Even certain areas of the U.S. follow particular societal norms. For example, in Hawaii, if someone offers a lei, you should wear it until you are no longer in that person’s presence. In Southern states, manners reign supreme, and you’re expected to address your elders as “sir” and “ma’am.” In big cities, people are less likely to make eye contact on the street, but in smaller communities, it is common to acknowledge passers-by.

Why do we need to learn about other cultures?

Learning more about the traditions and cultures of people from around the world can deepen your understanding of a foreign language, prepare you for travel, or simply broaden your horizons. It can also prevent you from making a faux pas if you visit or meet someone from another country.

To illustrate, did you know that many countries approach eating and drinking differently? In France, meals may last for several hours and involve multiple courses, but it’s bad manners to ask for a doggy bag in a restaurant. Plus, you use utensils to eat everything (with the exception of bread). In most Middle Eastern countries, you should eat with the right hand only and leave some food on the plate so the host knows you had enough to eat. Picking your teeth after a meal is not only acceptable but customary.

To bring a gift or not to bring?

Despite the many differences, however, there are some traditions that extend across cultures. In many countries, for example, it is polite to bring a gift for your host or hostess, though what makes an appropriate gift may vary. In Middle Eastern countries, for instance, it would be rude to bring alcohol, as it is usually not served or consumed.

As humans, we all eat, drink, work, socialize, and more. Learning about the distinct ways in which we live can be both fascinating and enriching. For more standards of cultural etiquette from around the world, check out the accompanying infographic.

Cultural Etiquette Around The World from IQRA Network