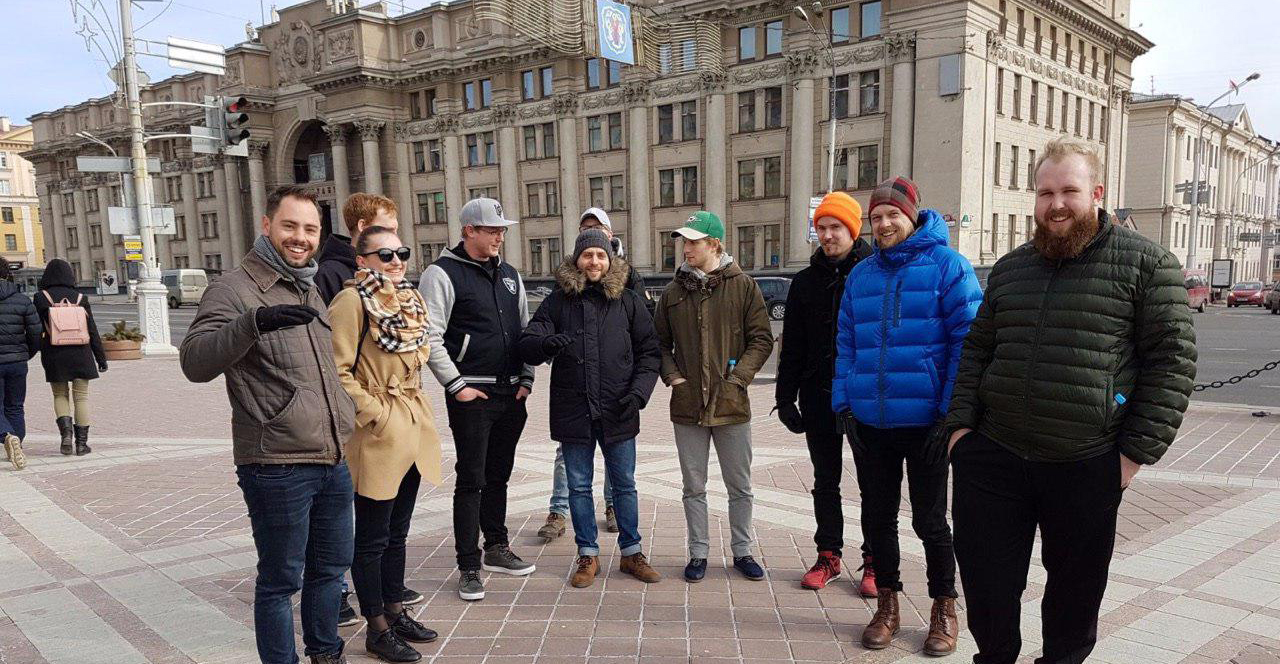 Vadim was an excellent guide. He showed us around the city and gave useful tips for our following days of travel. He adapted the tour to our interests and made sure we had a great time. I strongly recommend Vadim to everyone travelling to Belarus and Minsk.

9 friends from Sweden were traveling around the world for many years and have been to various corners of the planet from Azerbaijan to South America. However, in Europe there was a county they all have never been to – Belarus. To rectify this, they prepared for a trip to Minsk, the capital of Belarus.

On MeetnGreetMe, they were looking for a local who could show them the main sights and tell them more about the country and its way of life. They found a local MeetnGreeter Vadim and requested showing around for 6 hours to visit all the main tourist attractions in Minsk. In addition, they stopped to try national cuisine and have a rest with a glass of beer.

As Vadim says, at first he was frightened, as he would need to control the movement of nine people. But it turned out to be quite simple when there are people in front of you, absolutely disoriented on the spot. Everyone held onto him, afraid to miss the thread of his stories, or get lost :) 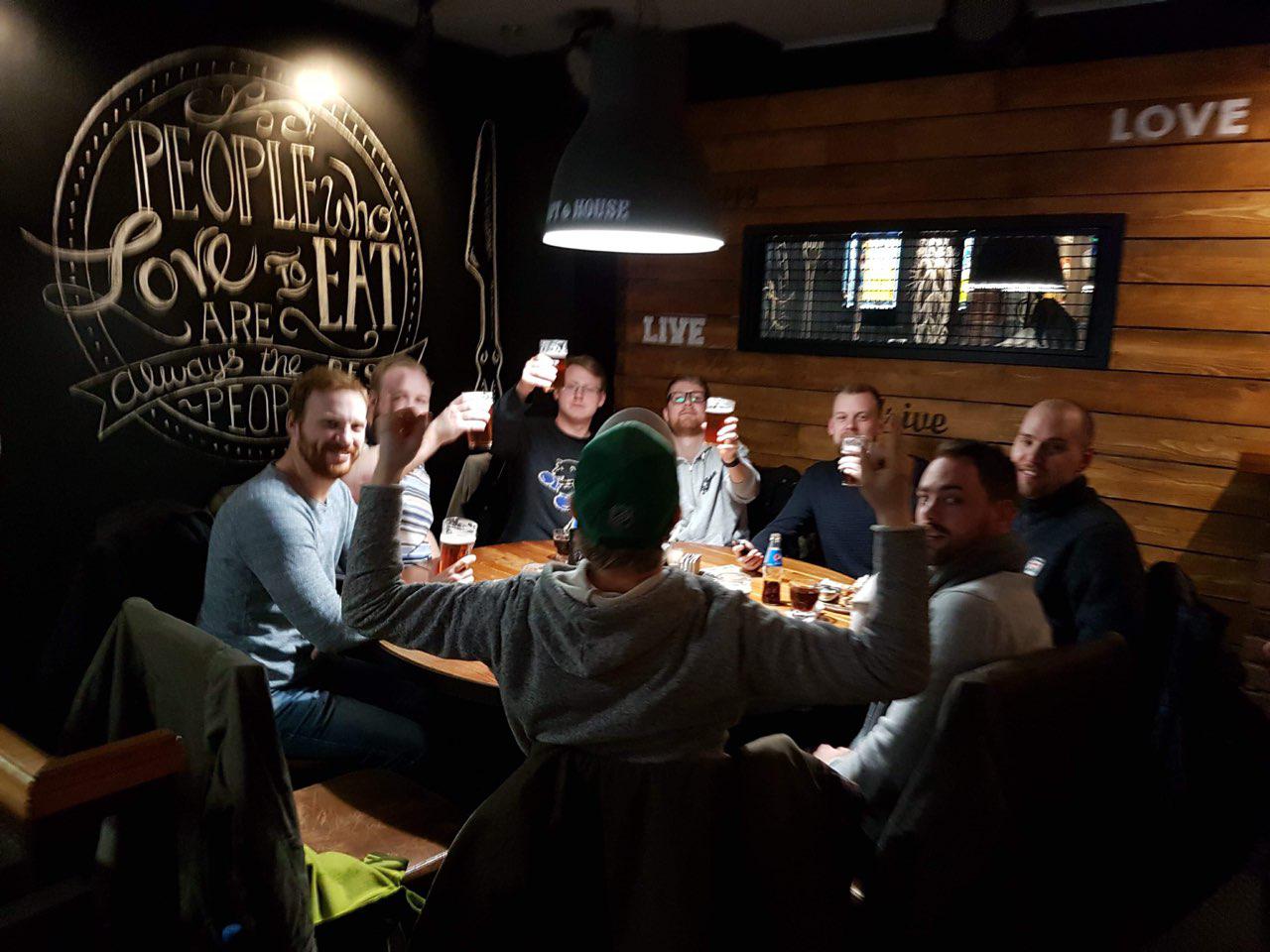 The next day the travelers visited the Stalin line, already without their local assistant. For many of them, this was not the first experience of interaction with tanks. Some of them served as part of the Swedish army in the forces of NATO. After this adventure, they went straight to Vadim’s craft beer bar where he kindly gave them a discount. One of the guys is a notable beer geek, he was waiting for this moment from the very beginning of the trip and was very pleased. To put it in a few words: Minsk, tanks, and a lot of beer – that’s how Swedish guys will remember Belarus.

MeetnGreetMe is a great way to acquire a guide who’s interested in meeting people and showing their town. Way more personal guiding than what you would expect if you went through some companies with guided tours.

Our MeetnGreeter is service minded with lots of knowledge about the city and good imagination. I can really recommend MeetnGreetMe to anyone who wishes to get the most out of the trip!

Let’s make every trip a success and unique experience!