Berlin : What Makes Berlin Special and How to Recognize a True Berliner 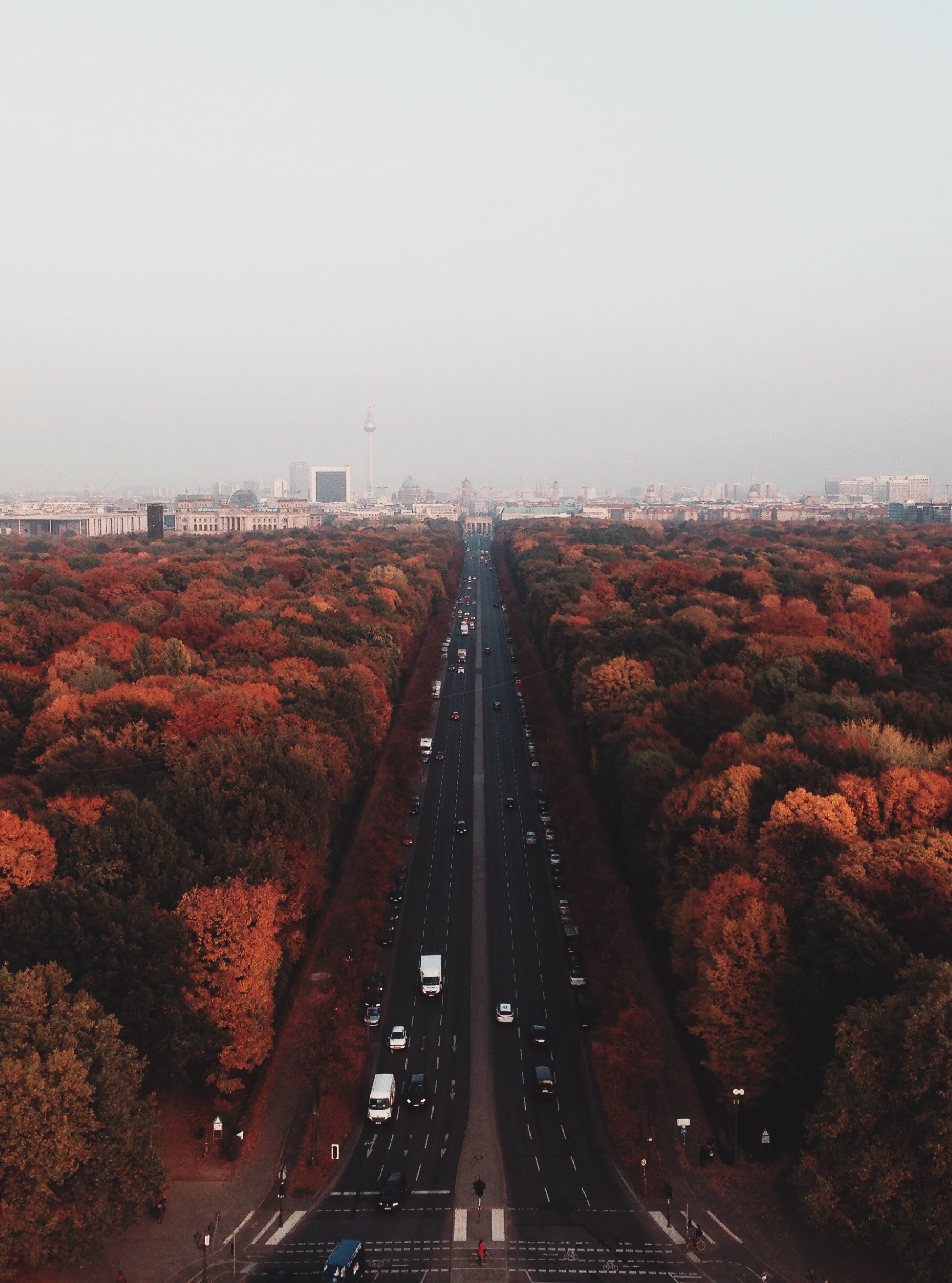 I hope you liked my previous stories about my trips to Mount Etna in Sicily and Oslo, Norway. Today I would like to take you to Berlin, a historic and exciting city at the heart of Germany.

“Do you know how many museums are there in Berlin?…. No one knows”. This is the best way to describe Berlin.

No one knows how many secrets, outstanding people, how much art and how much hustle and bustle Berlin hides.  Berlin never sleeps.

I arrived at the airport at around 8 in the evening and took the bus to the center of Berlin. It will not be a surprise for you to know that public transport is extremely expensive and confusing in Berlin. You can find any kind of ticket from one way ticket to a seven-day ticket, it depends on the number of people you are travelling with. The price varies from 3.30 to 30 Euro. And be aware of the fact that Germans are in love with cash, so leave your Visa or MasterCard at home, only cash and Maestro are welcome there. 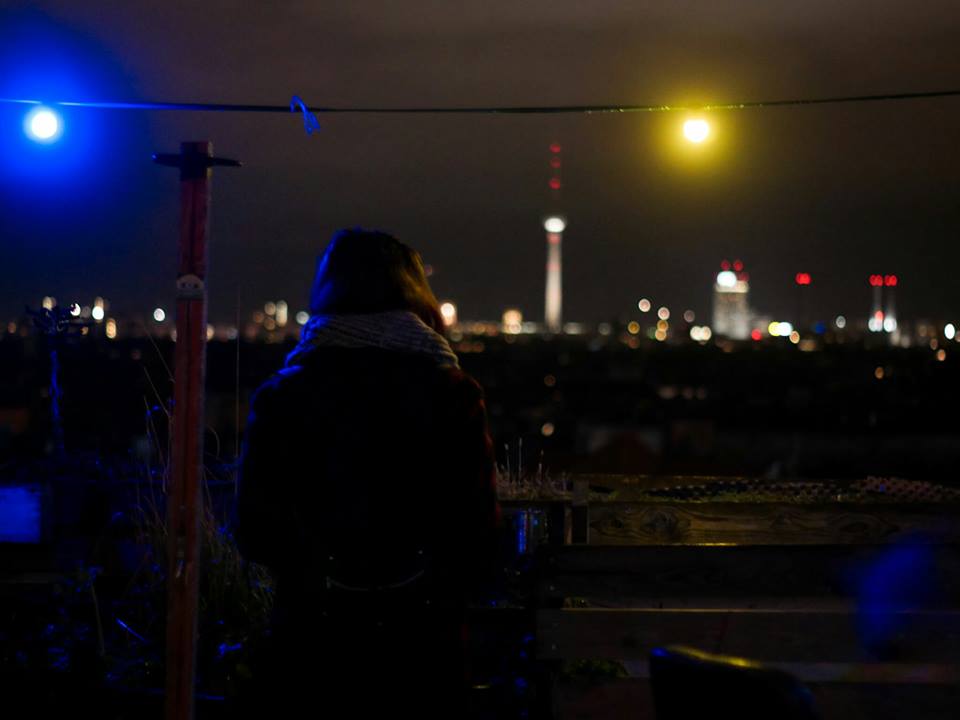 When you are planning to go to Berlin for the first time, you have your expectations from the city. But I must admit that even the citizens of Berlin do not fully realize the power and vibe of the city. In this article, I would like to share my impression of the republic inside the republic.

Berlin is recognized as a world’s city of culture and creative industry. Since the 1990th after the fall of Berlin wall there were a lot of historical German buildings, that were illegally occupied and rebuilt by young artists, contributed in such a way to diversity of Berlin. Right after this a huge wave of mixing cultures of completely different sides of the city started.

When I asked my Saudi Arabian friend who has been living in Berlin for the last 7 years why he likes the city, the first thing he mentioned was that Berlin is other cultures friendly. Surprisingly enough you will find huge Chinese, Turkish and even Russian regions in Berlin and they have no reason to feel not like home. Berlin is home to over 3,5 million and with about 5,9 million residents from over 190 nations. Now if you feel like trying Asian or Turkish stuff just go to Berlin ;) 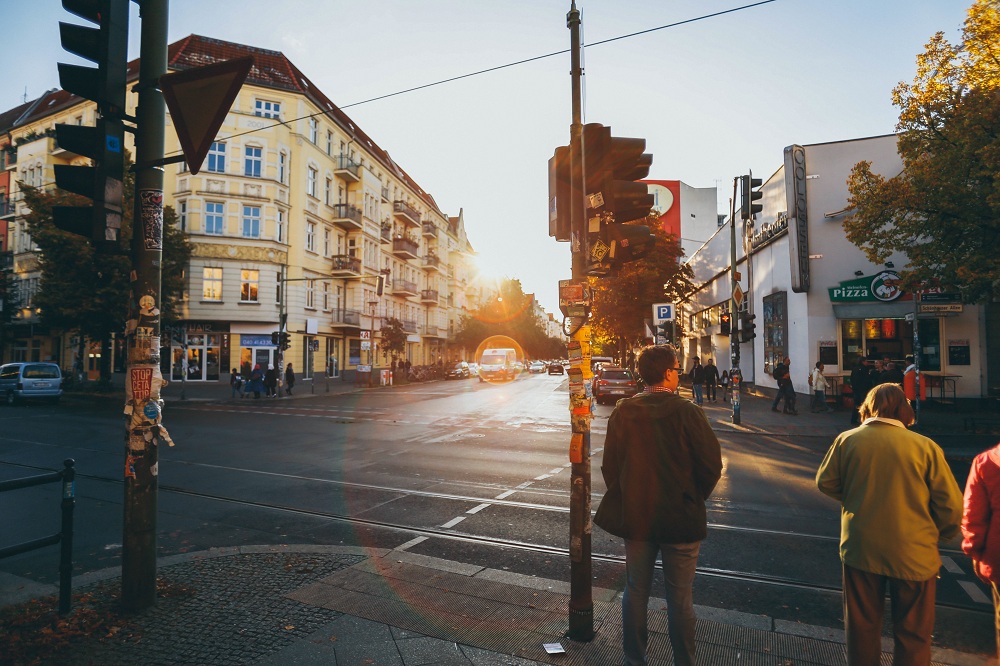 The first sign of uniqueness and turbulent temper of Berlin is the image on the doors of the U-Bahn (metro) trains. You will not pay attention until you pay attention. The windows are covered with a transparent sticker with a repetitive white Brandenburg Gate graphic with one column being backward. Protective stickers were first added to the windows of the Berlin U-Bahn trains in 2006 to reduce the effects of vandalism during the World Cup and according to the Chief Executive of the BVG it saves the company 1 m euro per year. The design caused a huge wave of social dissatisfaction and now it just developed to a common joke. 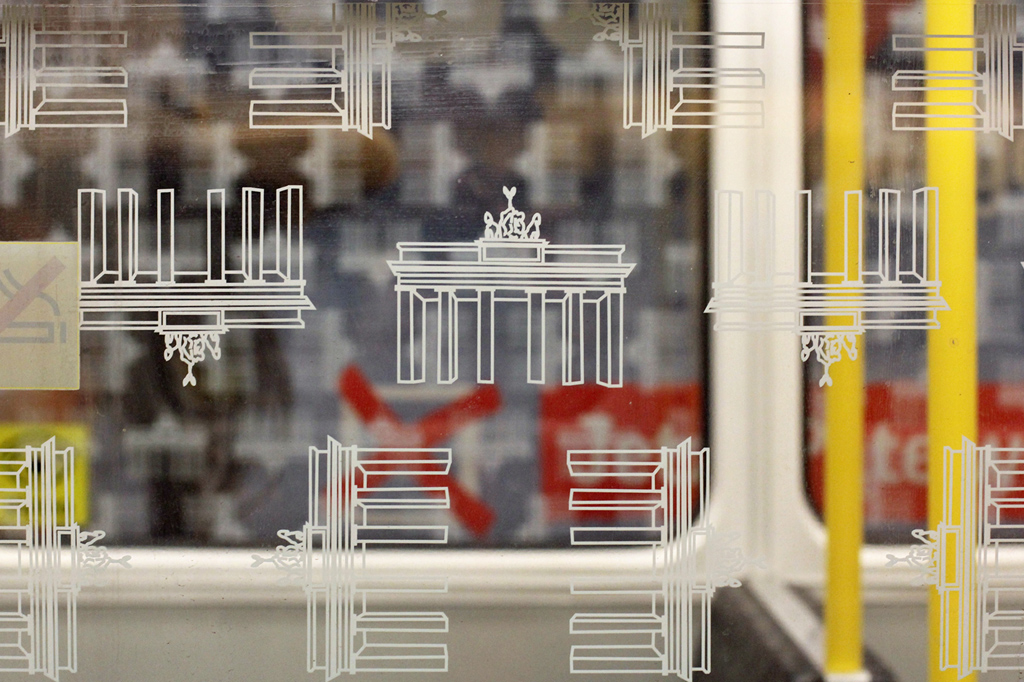 Berlin is for sure a home for techno music. Berlin means techno, techno means Berlin. And the most recognizable and respected place, a holly ground for electro-techno community is His Majesty night club Berghein. It is not just a night club, it opens the doors late Thursday and parties until early Monday, nonstop. It is sadly becoming a touristic “place to visit” and I am sure the place is not for everyone. That is why they have a strict face control and this is probably the first time I agree with this measure. If you are not strong enough for this place, try any other “down-to-earth” place. Not many people know but Berghein has its own record label named “Ostgut Ton”, releasing mostly techno, tech house, minimal techno. If you are the same amateur in techno music as me, this can be a very good start.

How to recognize a real Berliner

On you second day of staying in Berlin you start to notice some unwritten German rules and can easily distinguish a real Berliner. The first element is a small black hat. I think it is becoming a part of a true Berliner image. Preferable color to put on is black and all the shades of black. Feel free to do whatever you want. You want to share your poetry with other, do it right in the middle of the street.  Be talkative and easy-going, but at the same time keep a secret and be slightly mysterious.  Some people say that Berliners are cold, without sense of humor and they do not often let you in. This is the biggest stereotype. 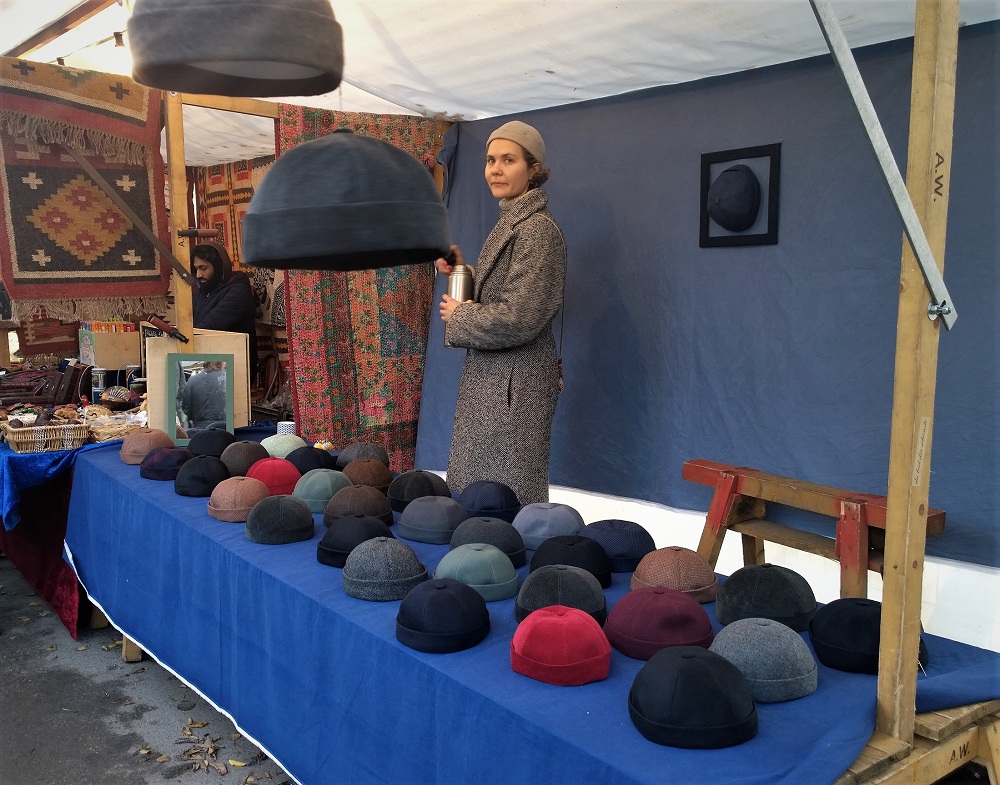 When I left Berlin, I promised to myself to come back, not even once. Berlin is like a wild animal, you see it, you admire it, but at the same time you do not know what to expect and you cannot really approach or even restrain it. Because of the fact that people there feel free and act free, for a little while you have the feeling of freedom. You might not like hustle and bustle of Berlin or it may seem too artistic, tense and frivolous city, but I have no doubt you will find something special for you.

Stay tuned for more articles from me.

Best Free Museums to Visit in London
Shopping Guide in Italy: What and Where to Buy
Charming Paris – Best Things to Do in the Ca...